NO to hydro power plants on Vrbas! 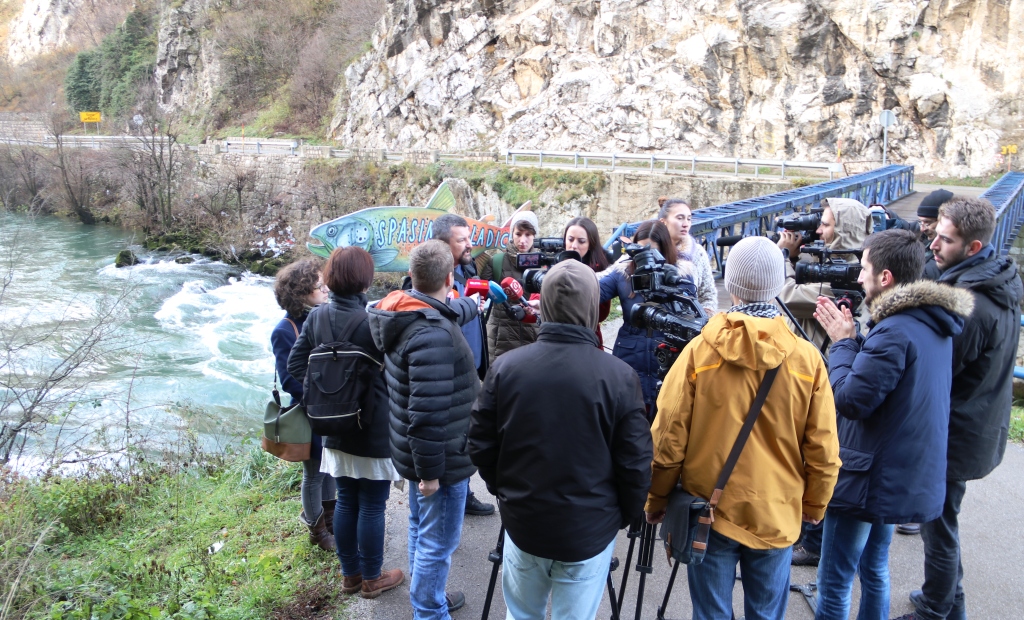 The HPP Krupa (14 MW) project would require the construction of a 18 to 20 meter-high dam and the relocation of the highway for 10 kilometers from the left to the right bank of the Vrbas. 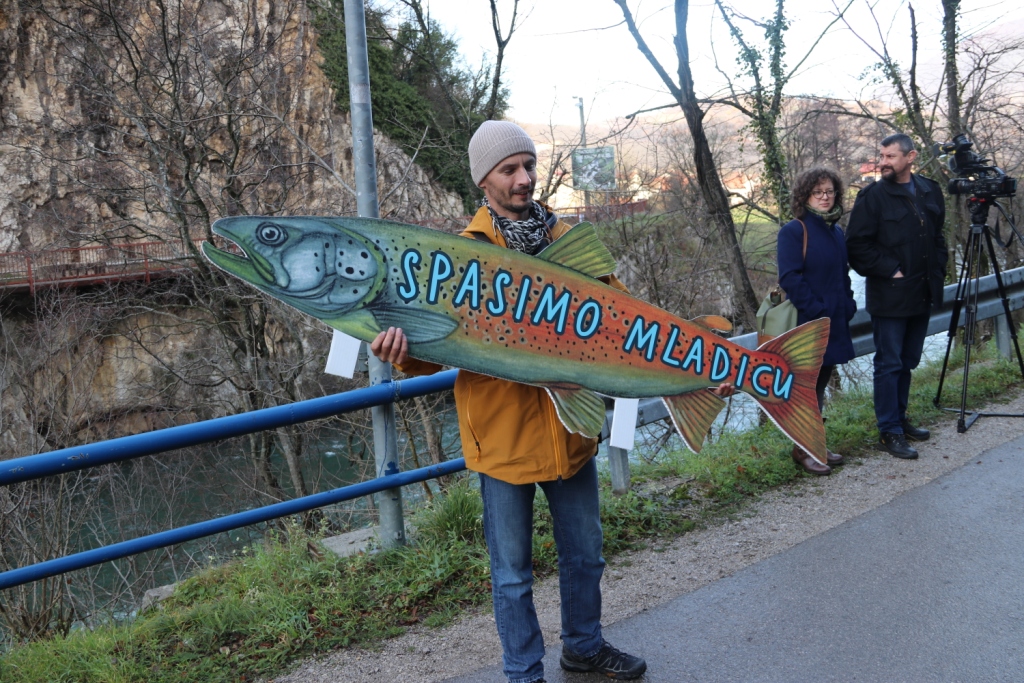 “We find that this project is really harmful for Banja Luka city, Republika Srpska, and Bosnia and Herzegovina. The large change in elevation and the great ability of the Vrbas river to purify water, due to the Grebenska gorge, would be endangered. The quality of water would be reduced, and it would endanger the water supply of Banja Luka citizens. Further, it would lead to the extinction of Huchen, one of the most important and most endangered species in the area, and endemic to the Dunav basin.”, said Viktor Bjelić from the Centre for Environment to the press.

The Director of “Hydropower plants on Vrbas” stated that they will drop this project if local communities are against it.

The Coalition for the Protection of the Vrbas has gathered more than 17 000 citizen signatures in 2005. They specifically said ‘No.’ to building HPP on Vrbas, whereupon the Parliament of Banja Luka city gave a negative opinion about the former project. We believe that this time even more citizens and the Parliament of Banja Luka city should say NO to all new hydropower plants and YES to enforcement of energy efficiency in existing plants.