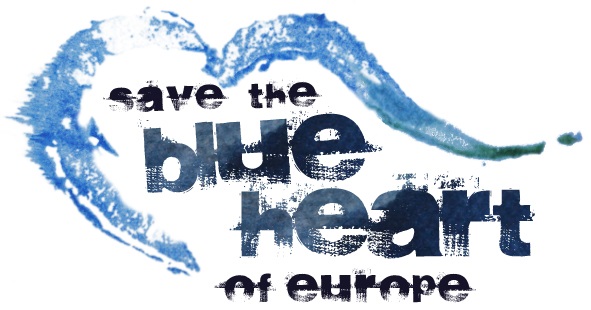 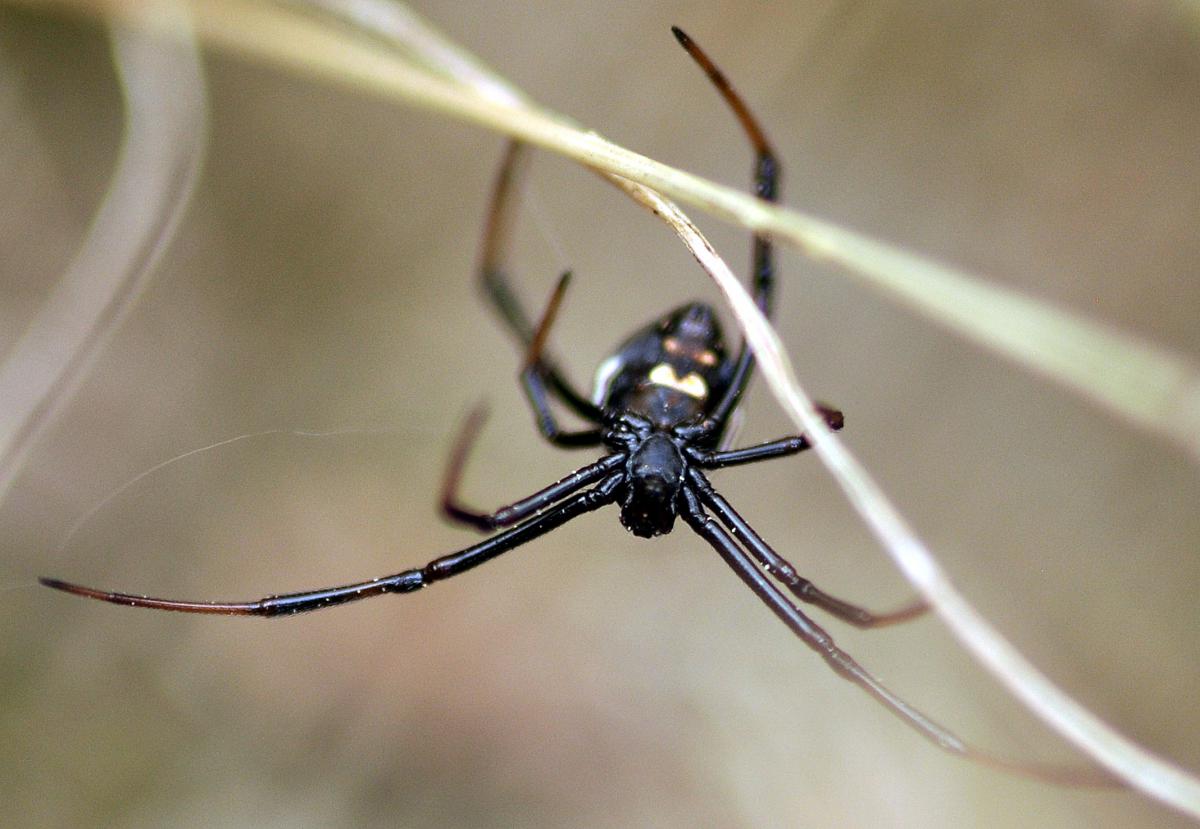 Vienna, Radolfzell, August 21, 2014. In the context of the Days of Biodiversity – an initiative of the German GEO magazine – a remarkable field research event took place at the Vjosa river in Albania in mid-June. For three days, approximately 70 conservationist, scientists, and students from Albania, Macedonia, Germany, Austria, and France ranged this unique wild river and its floodplains in order to record the ecosystem’s animal and plant species. Results will be published in the latest issue of the GEO magazine, which will be available on August 22.

“The Vjosa river is a unique natural laboratory that has hardly been explored. There is a lack of studies about its biodiversity or morphological processes. With this event we want to draw attention to the urgent need of a solid scientific basis”, says Ulrich Eichlemann, CEO of Riverwatch.  The environmental NGO based in Vienna organized the event in cooperation with the pan-European environmental foundation EuroNatur and the Albanian NGO PPNEA (Protection and Preservation of Natural Environment in Albania).

A total of eleven research teams explored this biodiverse riverscape from dawn to way past dusk. Bats, birds, fish, dragonflies, butterflies, ground beetles, spiders, amphibians, reptiles, small animals of the riverbed, and plants were captured or collected and identified. Among the over 400 recorded species, scientists recorded wolves, Egyptian Vultures (one of the rarest and most endangered vulture species in Europe) as well as  Black Pennants – a dragonfly species which was only sighted for the second time in Albania. Furthermore, eleven spider species were recorded for the first time in Albania, such as the Mediterranean Black Widow. “We found some very interesting species particularly at the river shore – species that have already disappeared in Central Europe and 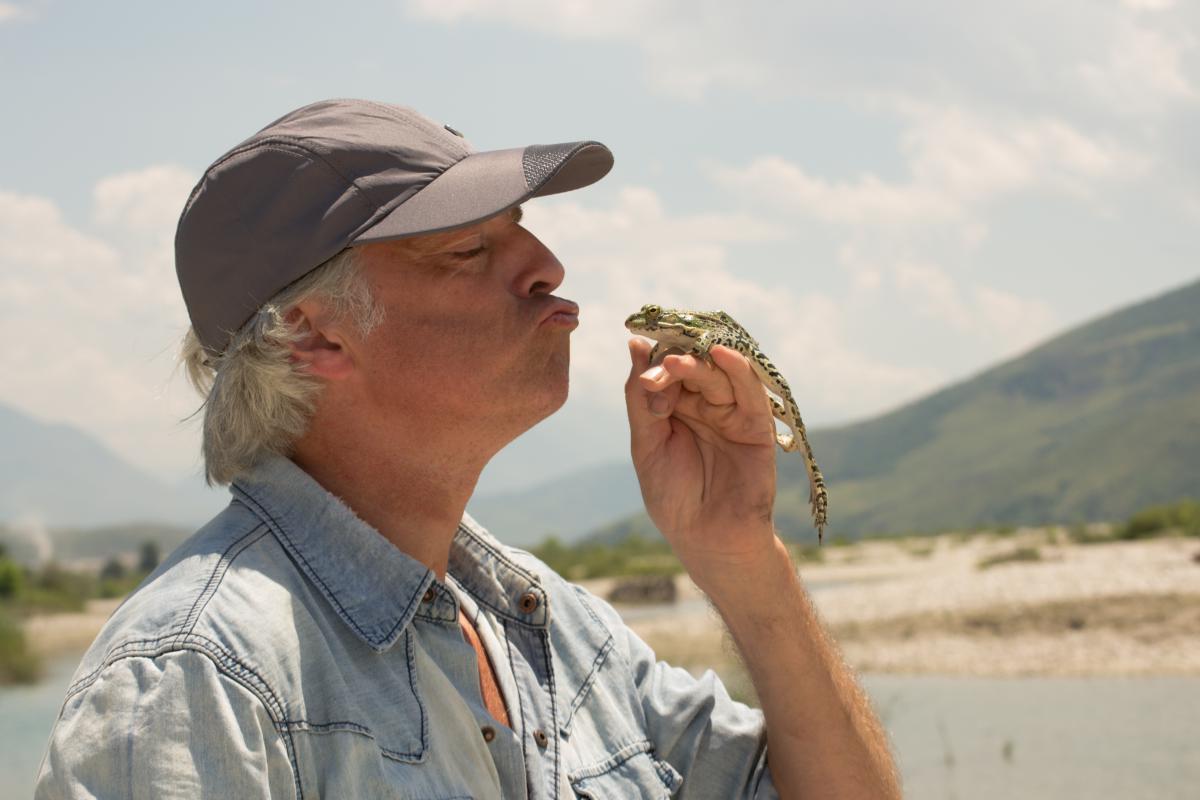 whose occurrence indicate a very healthy ecosystem”, emphasizes Wolfram Graf, professor at the Vienna University of Natural Resources and Life Science (BOKU) and one of the field scientists at the Vjosa.

The Vjosa river is the last big wild river in Europe. Along 270 river kilometers it is untamed and free flowing. Huge gravel banks, small islands, and gorgeous bays come and go with the dynamics of the water. Along calm stretches alluvial forests line the river’s banks.   However, this untouched treasure could soon be lost: the Albanian government plans to have a chain of eight hydro dams constructed. If those plans are implemented long-distance migrant species, such as the eels or mullets, will not stand a chance.  “We call upon the Albanian government to abandon the plans of hydroelectric developments along the Vjosa river and instead ensure sustainable development of the Vjosa valley”, says  Gabriel Schwaderer, CEO of EuroNatur. In the context of the “Save the Blue Heart of Europe” campaign, Riverwatch, EuroNatur and their partner organisation advocate for the creation of a Vjosa National Park.