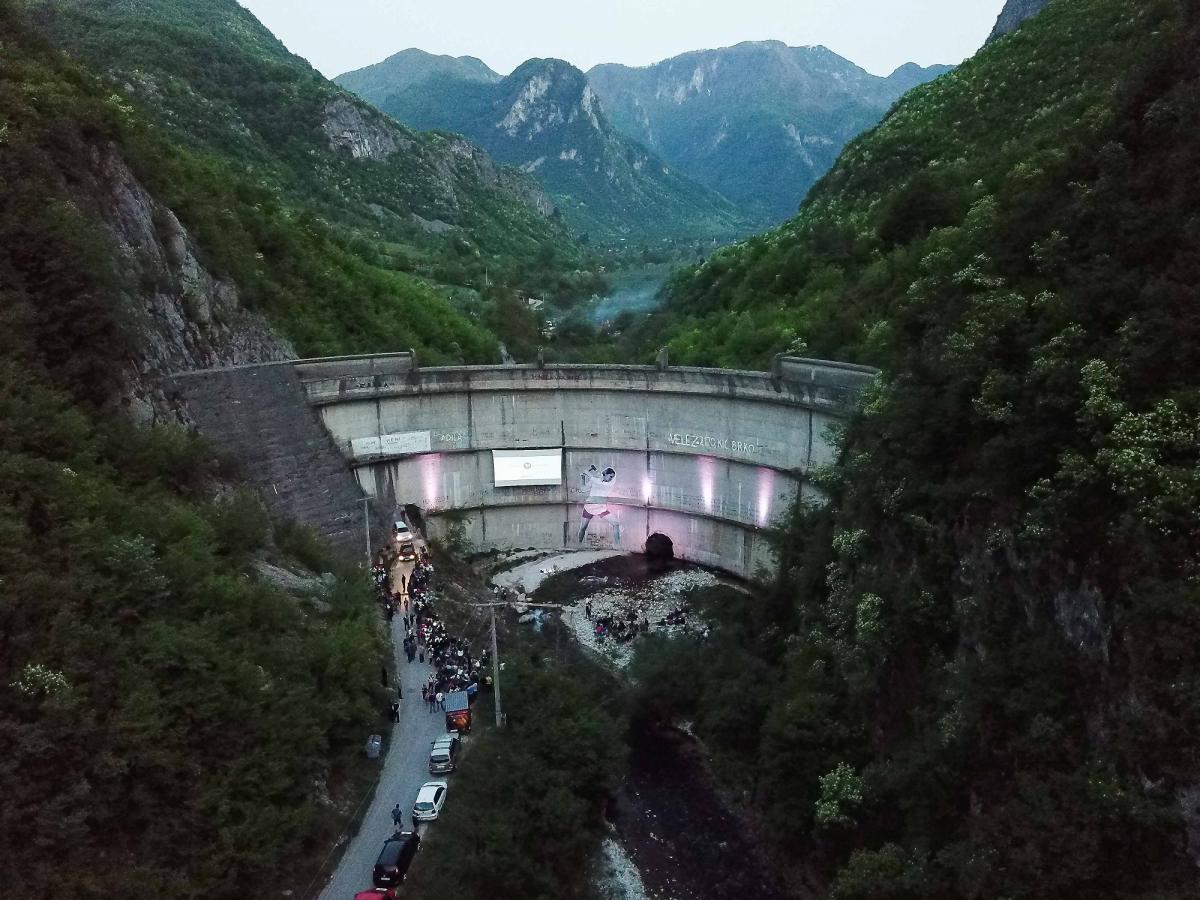 Konjic, April 29 2018. Against the spectacular backdrop of the Idbar dam wall in Bosnia and Herzegovina, the film “Blue Heart” was screened for the very first time last night. About 500 people visited the world premiere of the film, which documents the fight against the dam tsunami in the Balkans and the effort to protect these unique rivers in Europe. The 40-minute documentary supports the campaign “Save the Blue Heart of Europe” and centers around the opposition against hydropower projects in Albania, Macedonia and Bosnia and Herzegovina, e.g. the women of Kruščica, who have been keeping a construction site occupied for over 220 days and nights. “Blue Heart” was produced by Farm League on behalf of outdoor outfitter Patagonia. It has been translated in 14 languages and will be shown at over 500 locations around the world. Watch the trailer HERE.

Patagonia has also started a petition which calls on international banks to stop investing in hydropower development in the Balkans.

Among others, further screenings will take place in Zagreb (May 1), Belgrade (May, 3), Rome, (May 4), Skopje, (May 5) und Tirana (May 6). Find all screenings in all locations around the world HERE. 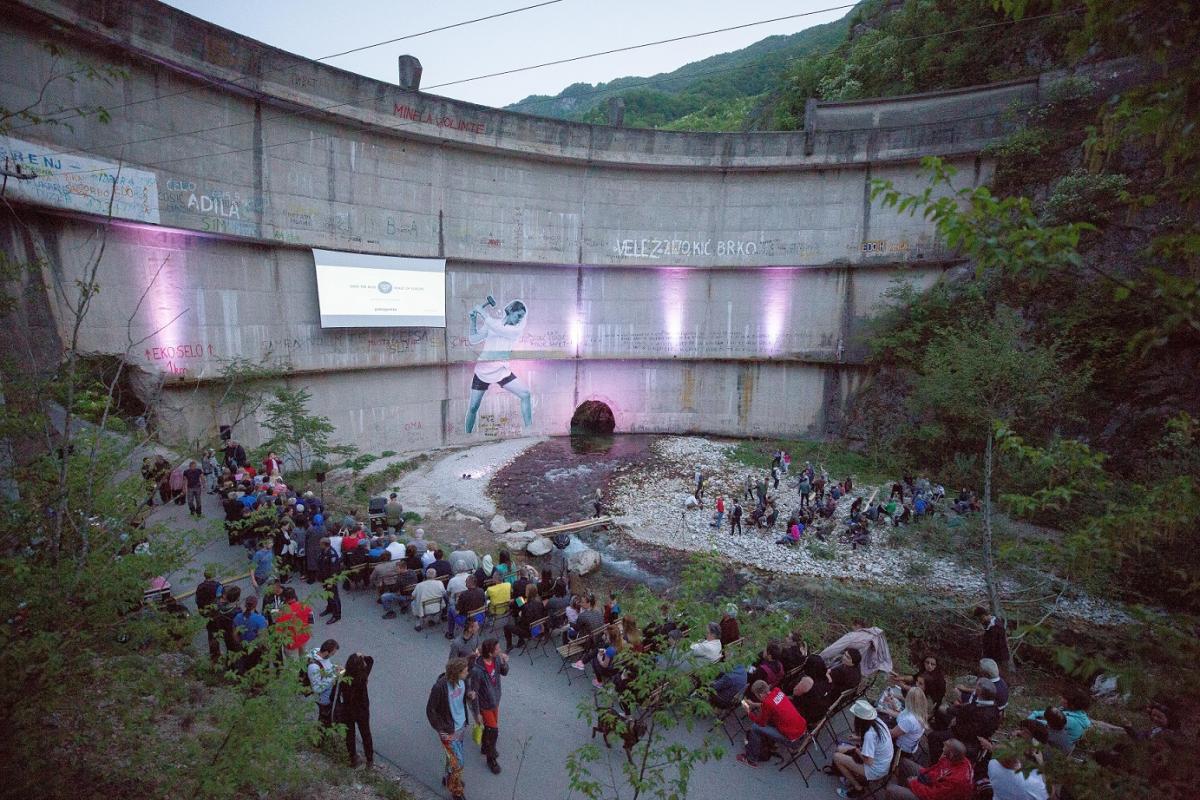 The Idbar dam was chosen deliberately for the location of the premiere due to its history:  Build in 1959, the dam cracked soon after its construction. Investors and construction crews had ignored multiple warnings from the locals. Idbar was decommissioned soon after it was constructed. Residents then broke through the dam wall to give the river back its freedom.