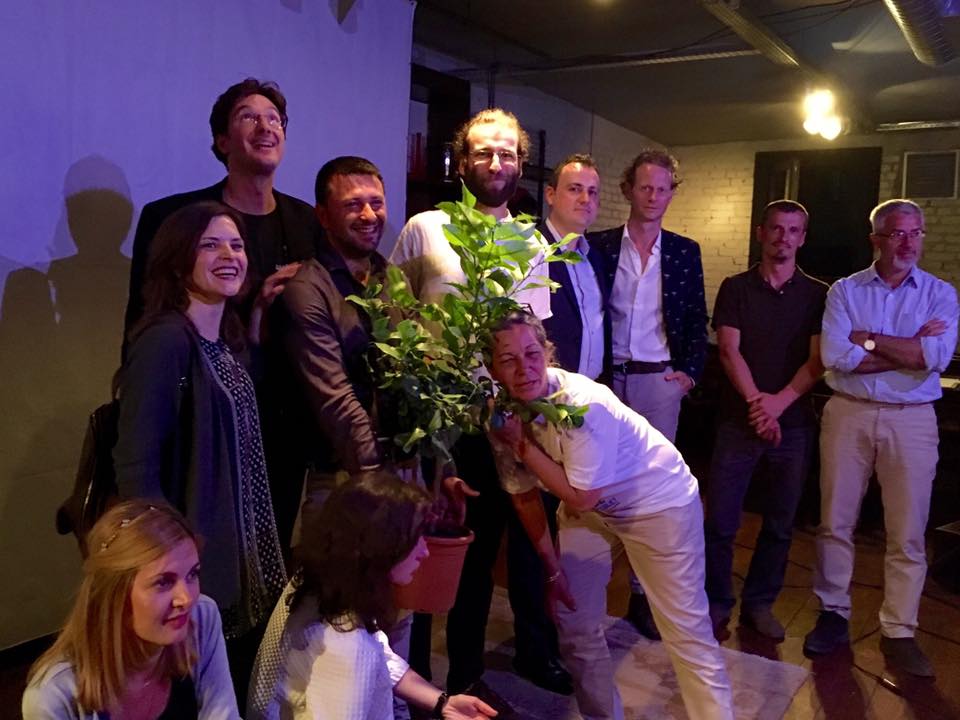 We are proud to announce that Leeway Collective's kayak documentary "One for the River - The Vjosa Story" was awarded the first price at the Environmental Film Festival Albania. The film was winner of the most significant category of the festival "long films".

The documentary about kayaking the Vjosa - one of the last wild rivers in Europe - from its source in Greece to its mouth into the Adriatic Sea in Albania raises awareness about the beauty and value of this spectacular river as well as the threats it is facing!

We congratulate Rok and his team for this great achievement!