Find the complete photo story in THIS GALLERY 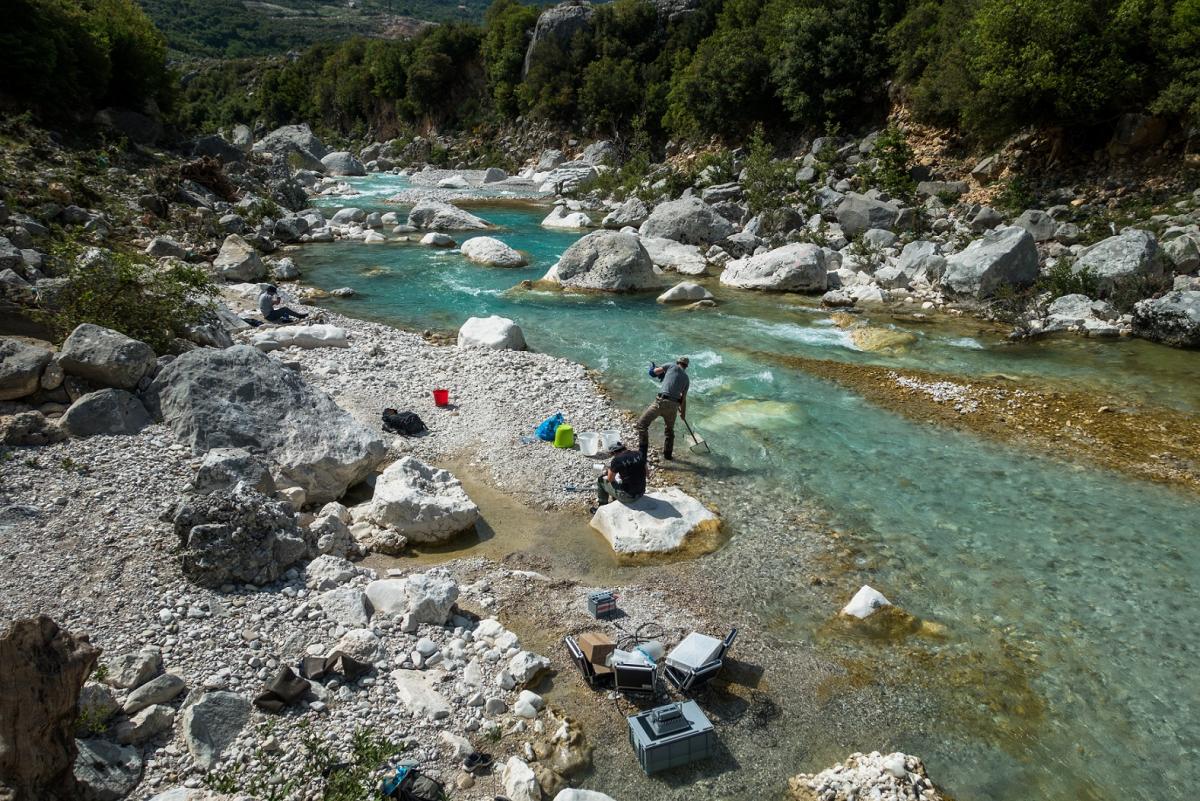 Between April 17th and May 6th, eleven scientists from Austria, Germany, Switzerland and Albania went on an expedition to collect data on biodiversity as well as ecosystem functions for the entire Vjosa river network. With great effort, 300 river kilometers were sampled by use of the most state-of-the-art methods and equipment, in order to collect a unique dataset covering the entire catchment. Hydrological conditions during springtime can be demanding and working from boats can be challenging: a capsized raft has forced the scientists to fish for their own expensive equipment instead of specimens and water samples... During this expedition – led by Dr. Gabriel Singer of the Leibniz-Institute of Freshwater Ecology and Inland Fisheries in Berlin – the Vjosa’s exceptional value was confirmed once more: 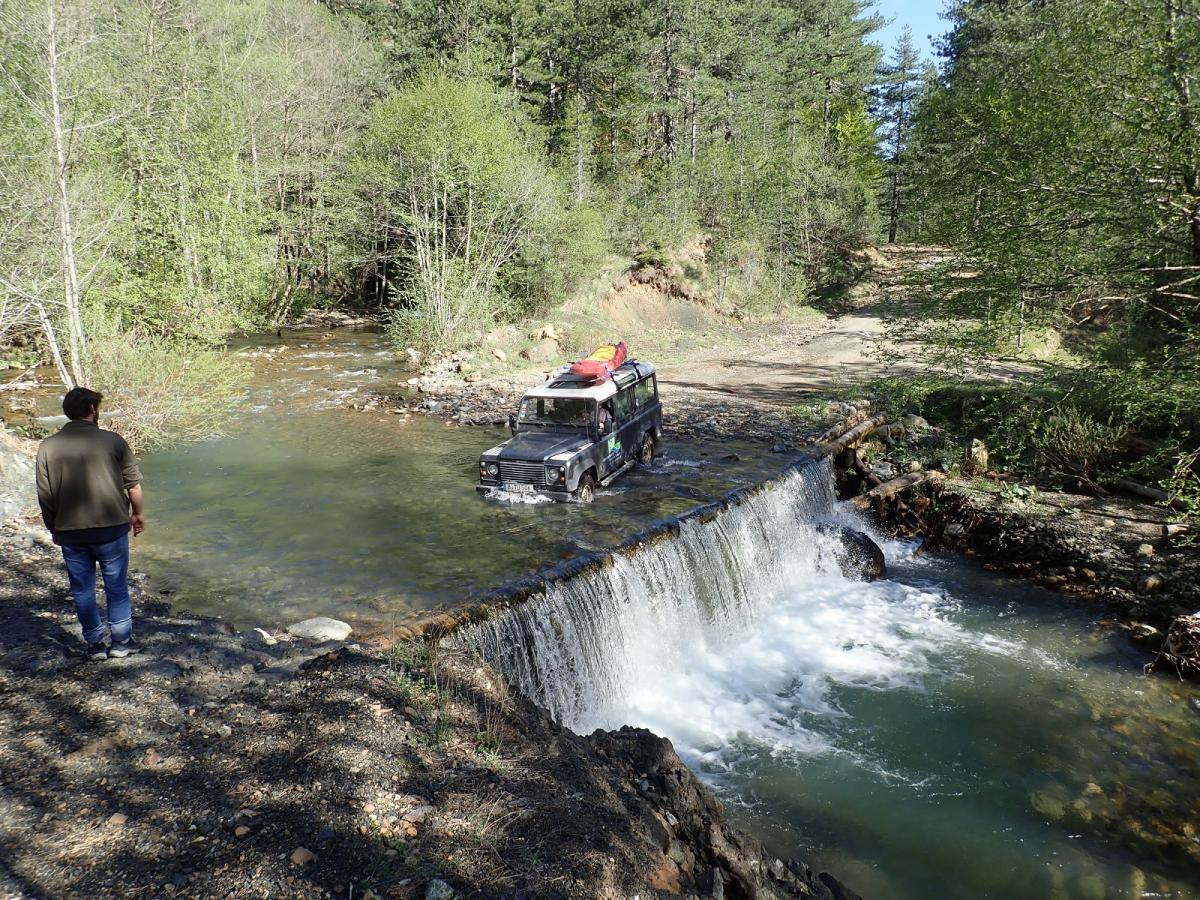 The unobstructed water flow and sediment transport of the Vjosa (and most of her tributaries) from the Greek Pindus mountains to the Adriatic Sea creates a dynamic river landscape which – at this spatial scale – is without par in Europe. The entire river network covers almost 7000 km2 and is hydromorphologically almost completely intact. As such, the Vjosa can serve as an invaluable reference system for future renaturation projects. In the rest of Europe such natural conditions have long gone and knowledge of how natural rivers look like and function is lost. Thus, the Vjosa is of exceptional value, but only if her natural state is preserved rather than destroyed for hydropower development. 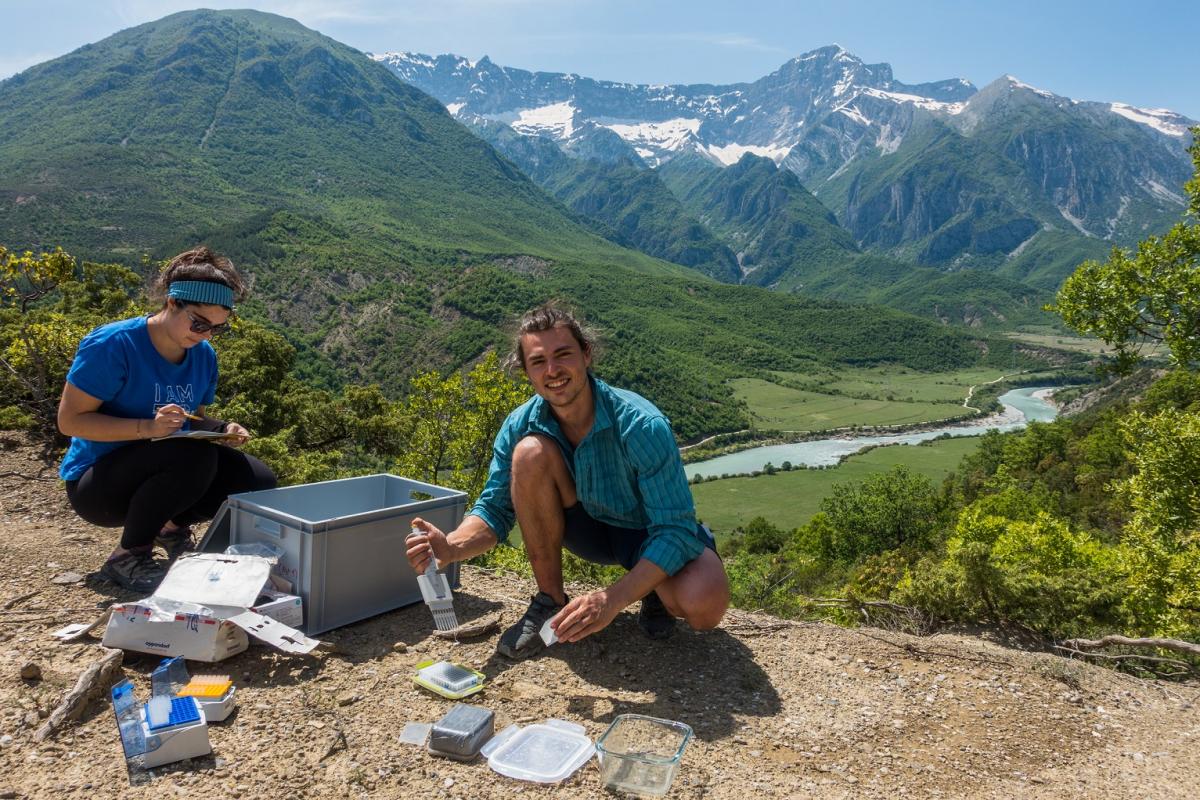 Furthermore, the demanding field work - 7ooo km by 4 WD in Albania and Greece, hikes while hauling sampling gear to remote sites, measurements from rafts and kayaks, lonely nights in tents and Feta for 3 weeks - created a rather unique experience for the group of scientists. This demonstrated the potential of this landscape for future ecotourism rather than hydropower.

Find the complete photo story in THIS GALLERY