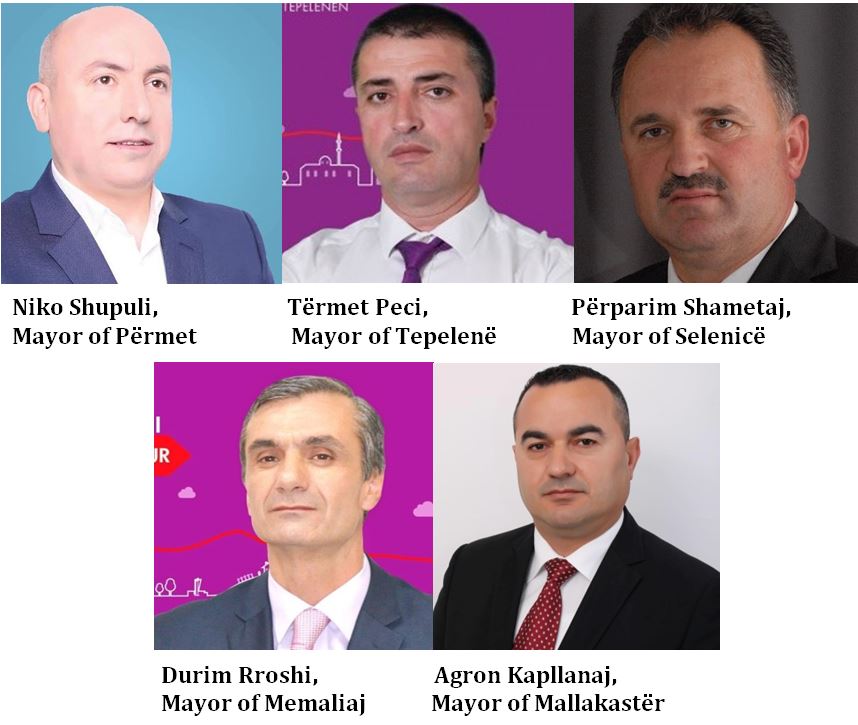 After local communities, national and international scientists and NGOs, as well as the European Parliament have all voiced their protest against hydropower dams on the Vjosa river, it is now the mayors of the Vjoa valley who unify against the projected dams. In an open letter to Prime Minister Edi Rama and Head of the Albanian Parliament Ilir Meta, the mayors of Përmet, Tepelenë, Memaliaj, Mallakastër and Selenicë put forward the concerns of the affected communities they represent.

In the letter, the Vjosa mayors call upon the Albanian Government to