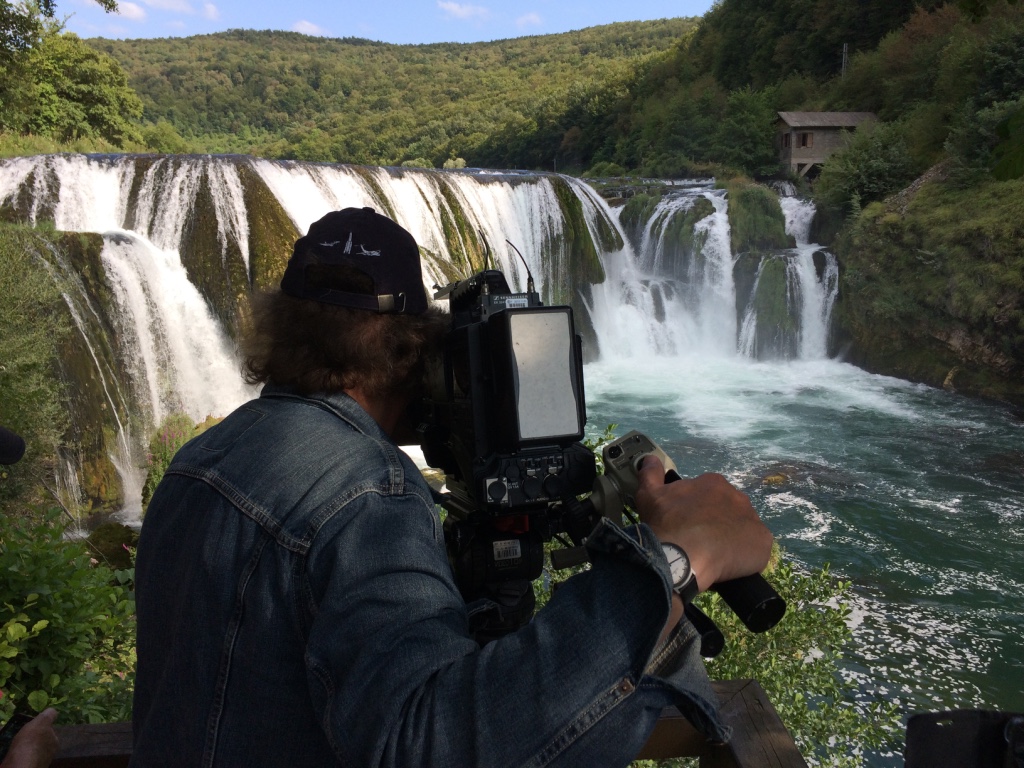 On the occasion of the World Rivers Day, the ZDF will air a documentary about the Balkan Rivers and the dam craze that puts them at risk on Sunday, September 25 at 16:30.

This episode of the ZDF “planet e” series will depict the beauty of these rivers as well as the opposition against the imminent river regulations and damming. Furthermore, the ZDF team is exploring fundamental questions such as: What actually is a living river? What are the impacts of dams? Is hydropower a green form of energy and are small hydropower plants any better than large ones? The documentary was mainly filmed in the Balkans, but also in Vienna and North Rhine-Westphalia and provides a good insight into our work.

Don’t miss it and enjoy!