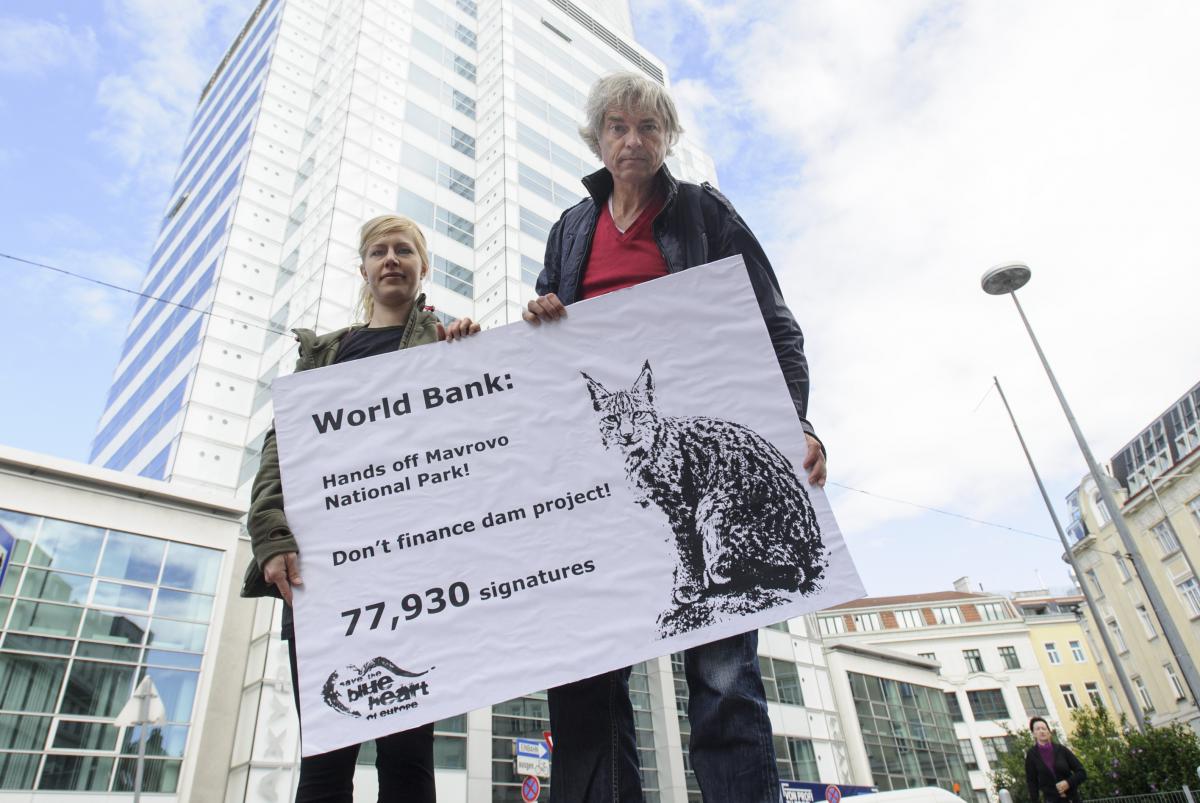 Rich in forests, the Mavrovo National Park is home to wolves, bears, otters and one of the rarest mammals in Europe: the Balkan Lynx - a critically endangered subspecies of the Eurasian Lynx. This national park is the only known area where the rare cat is still procreating verifiably. However, it is exactly this area where hydropower plants are to be built. According to the experts of the IUCN Cat Specialist Group (International Union for Conservation of Nature and Natural Resources), the hydropower projects may lead to the Balkan Lynx’s extinction.

The World Bank intends to invest 70 million Euro in the hydropower project “Lukovo Pole” (total costs: 83 million Euro), which is planned to be built inside the national park. The World Bank claims to be still reviewing the final allocation of the loan.

“These projects are an attack on Europe´s most relevant protected area category, an attack on the national park trademark and as such are unacceptable”,  says Gabriel Schwaderer, CEO of EuroNatur. 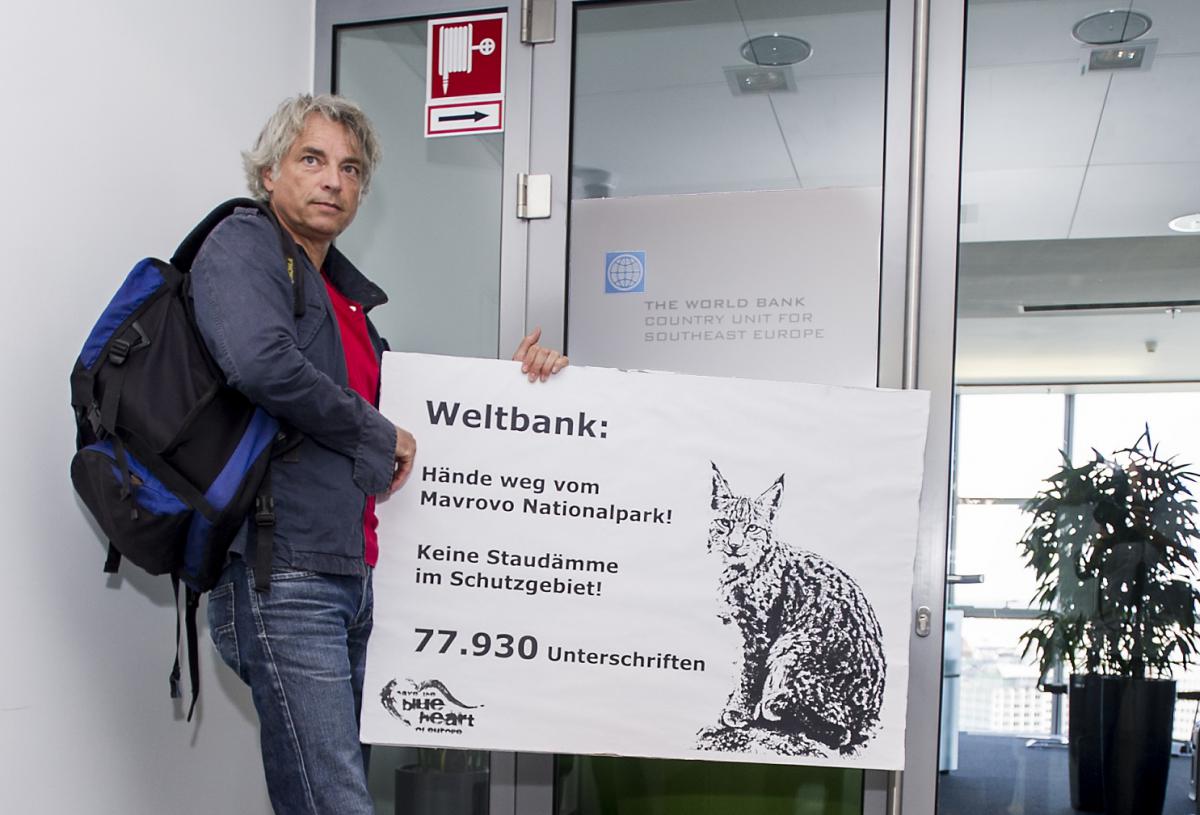 Under the auspices of “Save the Rainforest”, Riverwatch and EuroNatur have started an online petition within the context of the “Save the Blue Heart of Europe” campaign about three months ago. Nearly 78,000 people have signed the petition so far (as of June 17, 2014).

The petition is addressed to the two financiers – the Wold Bank and the EBRD (European Bank for Reconstruction and Development) – as well as to the Macedonian Prime Minister Nikola Gruevski. The EBRD (based in London) has also received the petition today, while the Prime Minister of Macedonia will be presented with it shortly.