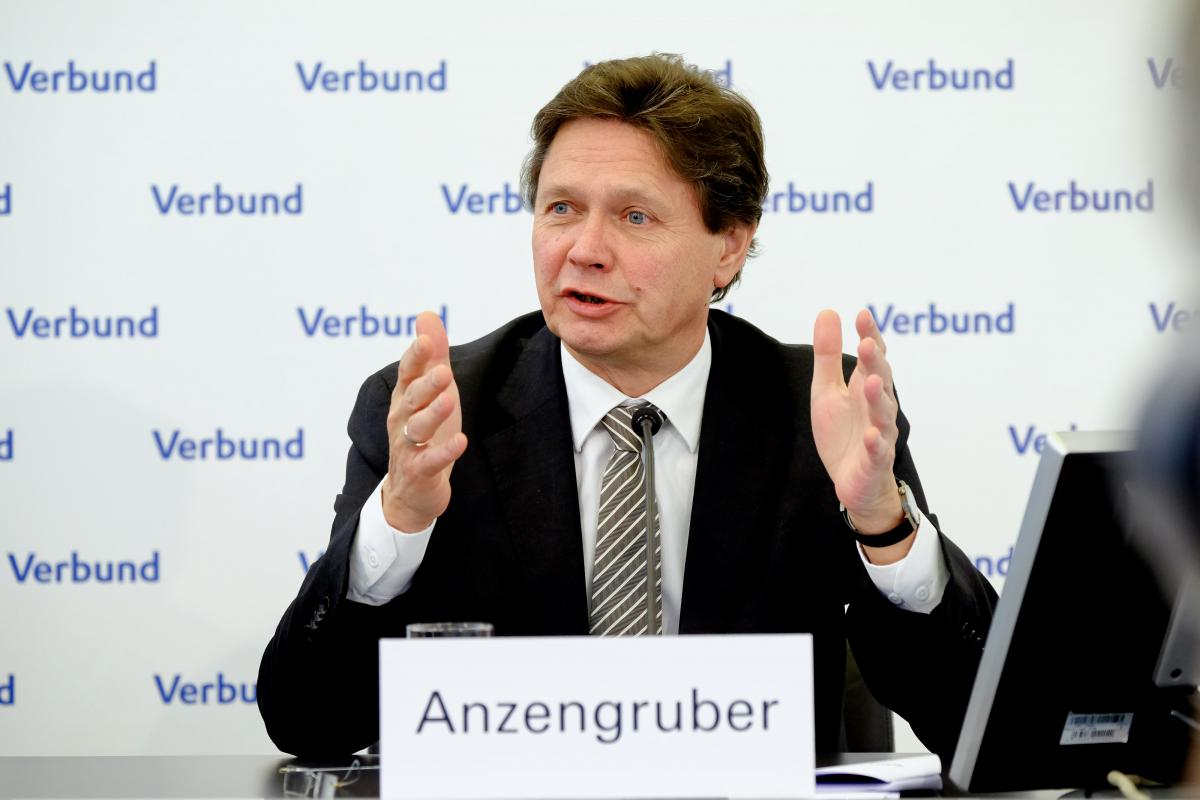 Europe’s biggest hydropower corporation – the Austrian Verbund AG – is complaining about too much electricity on the European market. Particularly wind power and the expansion of solar power results in an oversupply of energy on the market leading to declining prices for producer. In the ORF Radio Ö1, Chairman of the Verbund Managing Board Wolfgang Anzengruber says on March 9: “It is not the time for extensive new projects in the power plant sector over the next few years. That would not be clever in a time with too much energy”

Contrary to Anzengruber’s statements, over 2,700 new hydropower plants are projected to be built in the Balkans. The Verbund AG is involved (via Kelag Group) in the construction of a hydropower plant on the river Sana in Bosnia and Herzegovina. The plant will damage one of the most valuable remaining Huchen populations.