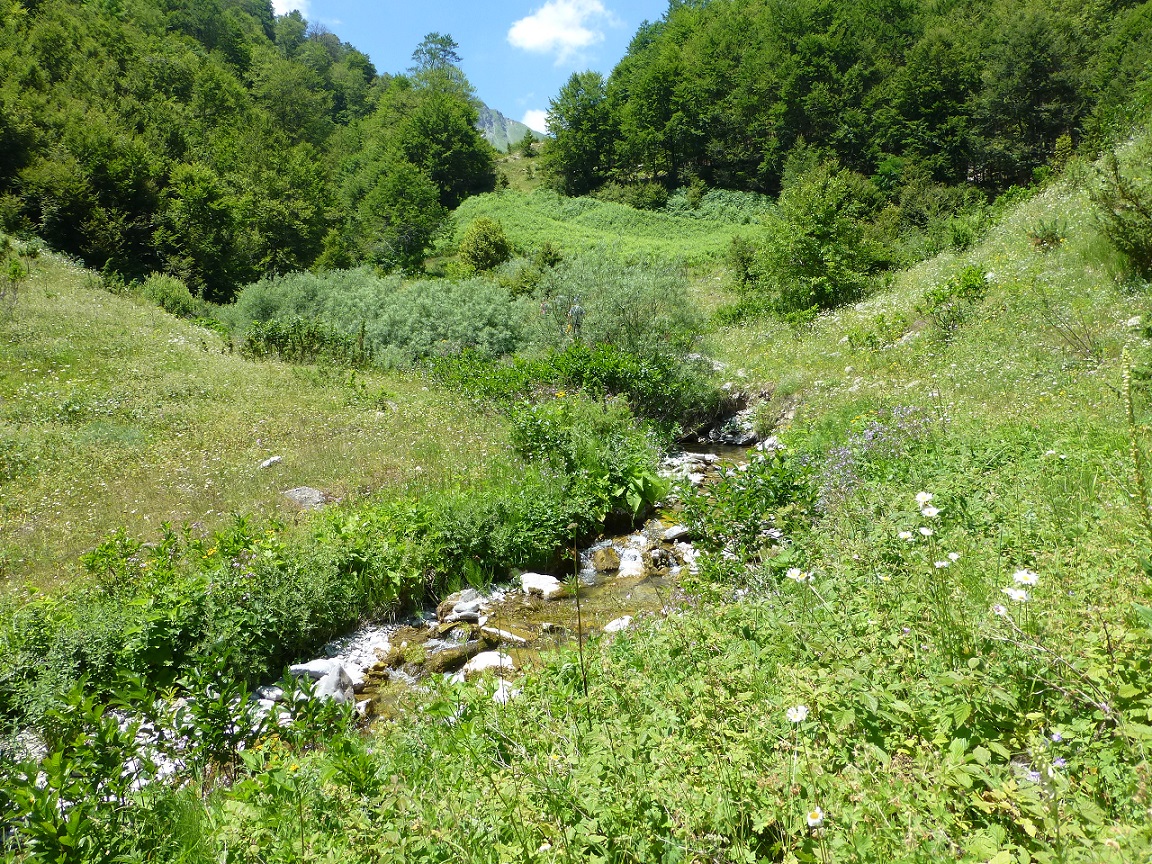 In Mavrovo National Park, the construction permits for two small hydropower plants on the Zirovnicka River have been officially annulled, after the concession process for another project on the same river was cancelled in May. The decision was taken after a review request submitted by Front 21/42, our partner organization in North Macedonia, right after the investor announced the start of the construction. Front 21/42 claimed that the investor has no valid construction permit, no valid environmental permit and no proper water permit. The initiative was submitted to three national inspectorates who concluded that the initiative for suspension is grounded.

“This is a very important success for us”, says Aleksandra Bujaroska, CEO of Front 21/42. "The decision is in line with the Bern Convention recommendation to suspend the development of all hydropower projects on the territory of the National Park. The development of hydropower projects is not compatible with protection status of the national parks.”

"This decision is another important step-stone in our long-term commitment for the protection of rivers from devastating hydropower developments within one of Europe’s oldest National Parks. It is incredible that hydropower developments on the Balkans don’t even stop at protected areas whose predominate goal is the preservation of nature!” says Theresa Schiller, coordinator of the Save the Blue Heart of Europe Campaign at EuroNatur Foundation. “We must not – and won’t – stop our efforts for the protection of free-flowing rivers in the Balkans”, Schiller emphasizes.