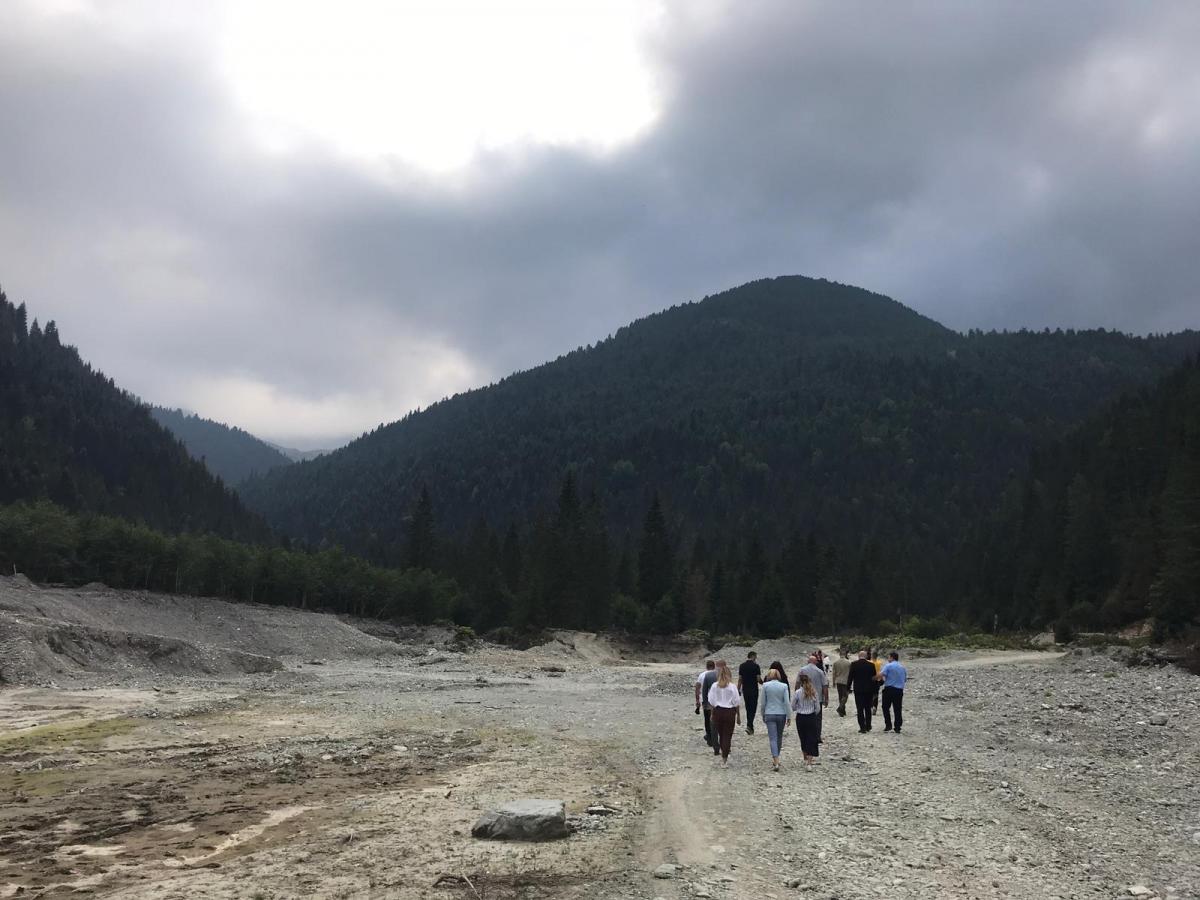 The two hydropower plants of Kelag (Kelkos) in the Bjeshkët e Nemuna National Park in Kosovo must be taken off the grid again. This is the decision of a court in Prishtina! A few weeks ago, Kelag announced that it has fulfilled the requirements and has therefore been granted permits for two of the three hydropower plants in the Bjeshkët e Nemuna National Park in Kosovo. The former ruling party Vetëvendosje filed a complaint (find statement of Statement of Fitore Pacolli, member of parliament of Vetëvendosje, HERE) against the Ministry of Environment and the Energy Regulatory Office ERO for granting the permit even though Kelag had not fulfilled essential environmental requirements. Find HERE the decision of the court. Unfortunately, in Albanian only, but here an important passage:

The judge has granted interim relief suspending the permits and licenses of the two harmful hydroelectric plants, operated by a subsidiary of Kelag in Deçan, Kosova. Opposing parties have 15 days to file an appeal. If not overturn by the court of appeals, the injunction should remain in place until a final court decision on the merits of the case.

This is good news for the democratic process in Kosovo and, above all, another slap in the face for the Kelag. The times when companies and their representatives could do whatever they wanted are over.