The Corfu toothcarp was previously grouped with Cyprinodontidae, and is one of two species represented by the family Valenciidae (Kottelat & Freyhof 2007). The species occurs in freshwater springs and slow-flowing lowland habitats, in relatively deep water with a high percentage of surface vegetation cover (Kalogianni et al. 2010a). In Greece, it was most abundant where introduced Eastern mosquitofish Gambusia holbrooki did not occur (Kalogianni et al. 2010). It tolerates low levels of salinity. Water abstraction and agricultural pollution are primary threats; increased flows from hydropeaking eliminated at least one population (Kalogianni et al. 2010b). In our study area it is found in channels flowing into Lake Butrint and in the lower Kalamas River; the current status of the Lake Butrint population in Albania is unknown.

A planned hydropower scheme on the lower Kalamas threatens one of the two remaining sites of this species in our study area. 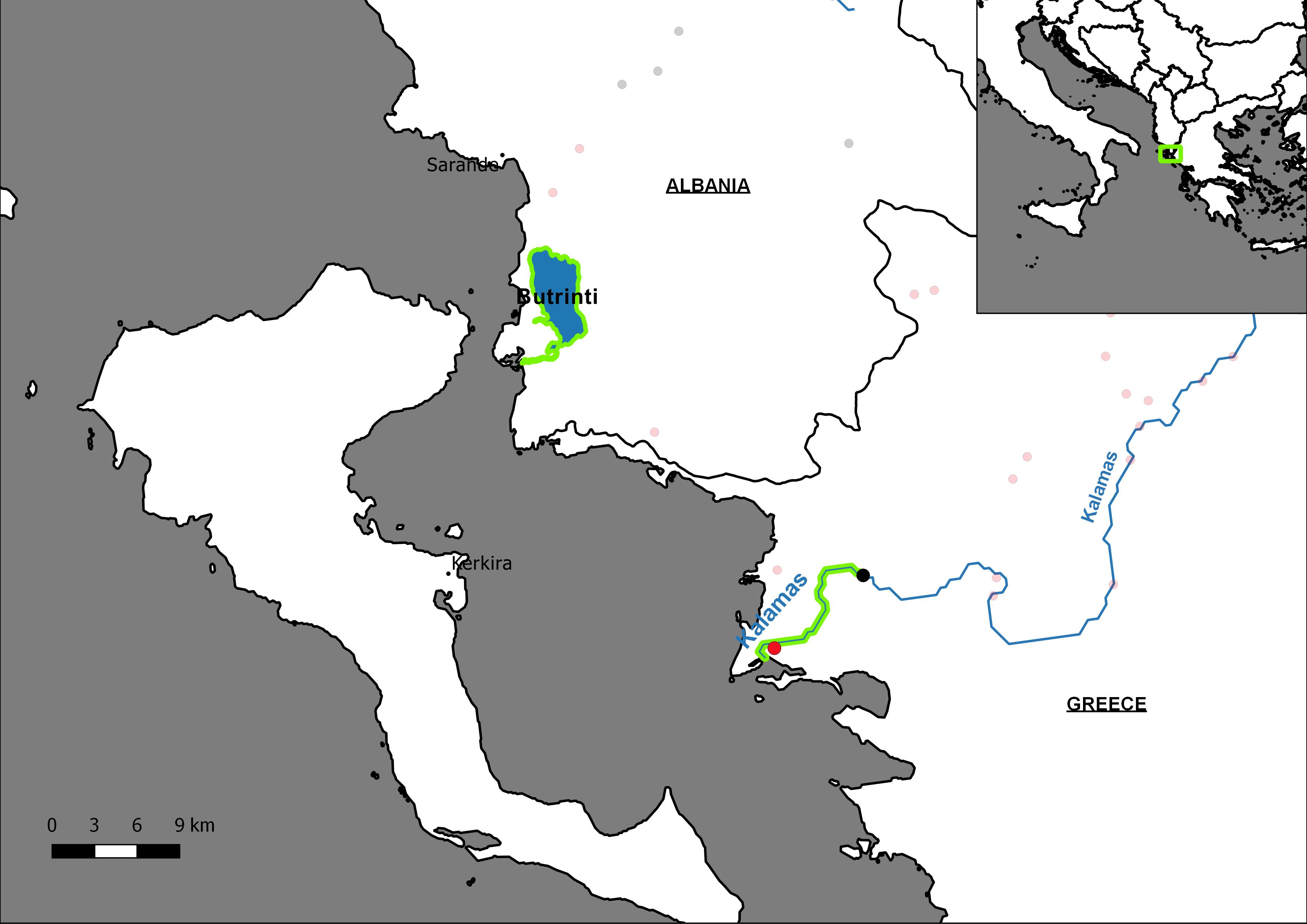