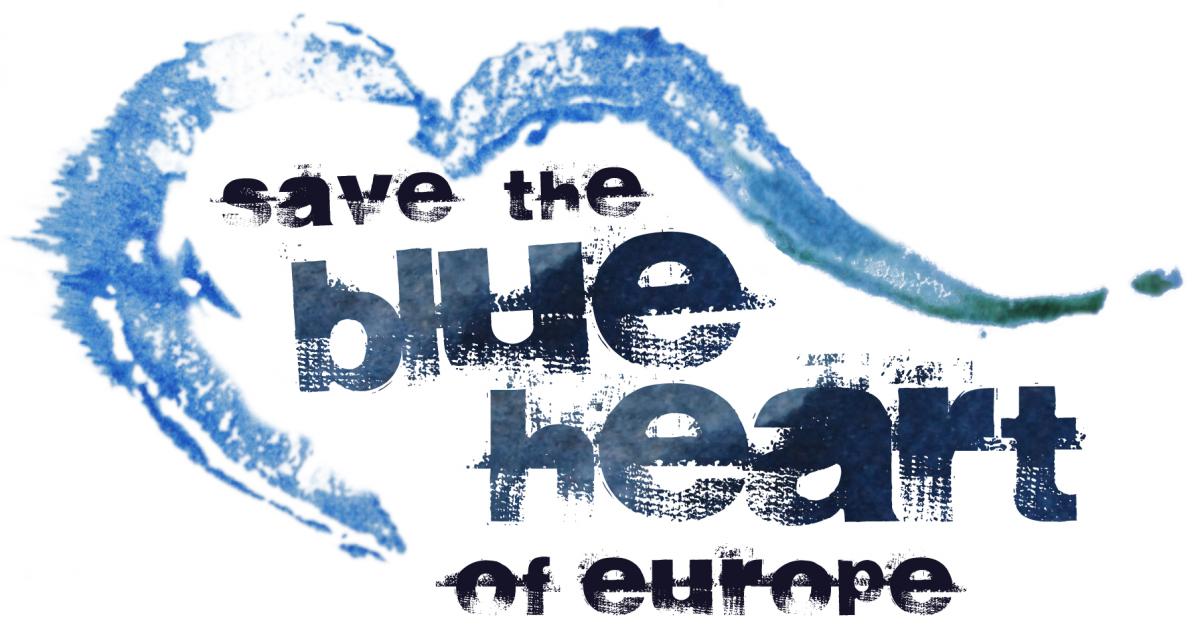 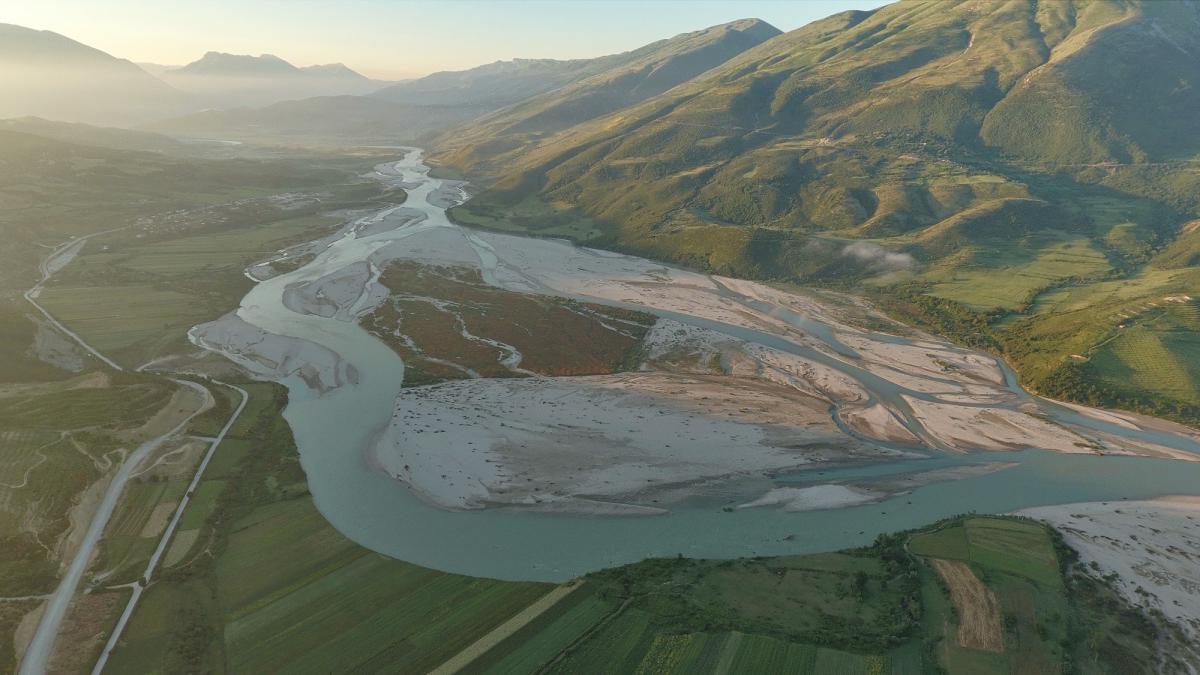 Vienna, Radolfzell, February 17, 2017. In the current Enlargement Report of the European Parliament, the Parliament explicitly criticizes the Albanian government in regards to its hydropower policies. In the centre of their criticism are the hydropower projects on the Vjosa – Europe’s last big wild river. The EU parliamentarians specifically demand not to go through with these hydropower projects and instead establish a national park along the entire course of the river (see below No. 32).

Such a “Wild River National Park” would be the first in Europe and would not only preserve the life line Vjosa but also provide economic prospects to local communities. The mayors of the region have previously already advocated for the establishment of a national park and against the construction of dams.

The report produced under the direction of the German parliamentarian Knut Fleckenstein also calls for adjusting the quality of environmental assessments to EU standards (see below No. 31). Such assessments are frequently of poor quality in Albania. Particularly the impacts of hydropower plants – so the report – are commonly not being surveyed or misrepresented.

This is particularly true for the hydropower project “Poçem”, which is planned to be constructed on the Vjosa river. The Environmental Impact Assessment provided by the Turkish investor is a farce. 60% of the text was simply copy-pasted word-for-word from other projects. The impacts on affected species were not dealt with at all. Nevertheless, the project was approved.

“We filed a law suit against this project with the court in Tirana. This EU report is of help for us and supports the local communities”, says Ulrich Eichelmann, coordinator of the “Save the Blue Heart of Europe” campaign at Riverwatch.