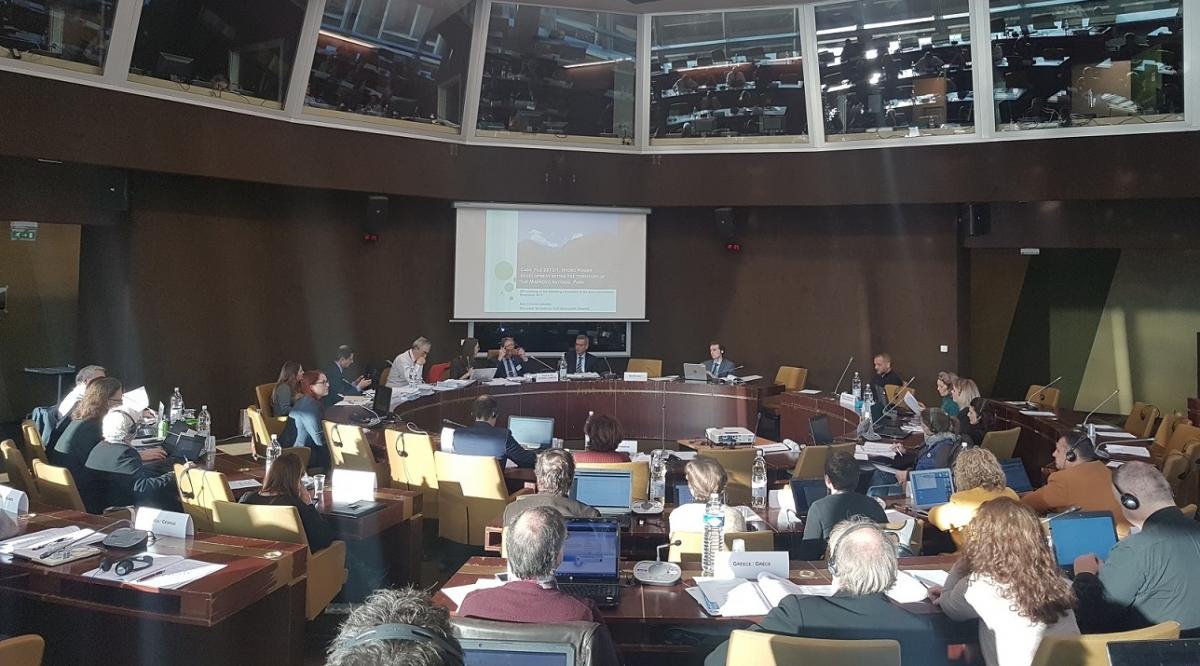 December 11, 2017. Skopje, Radolfzell, Strasbourg. Plans for 17 hydropower plants throughout Macedonia’s Mavrovo National Park must be immediately suspended, so the Standing Committee of the Bern Convention ruled at its annual meeting last week. The Standing Committee emphasizes its special concerns with regard to the still ongoing developments of small hydropower plants within the park.

The governing body of the European wildlife treaty has already expressed concerns about the irreversible impact of hydropower facilities on the unique ecosystem of the park two years ago. In 2015, the Bern Convention Standing Committee urged the Macedonian government to halt any further hydropower development until all impacts are analyzed in the form of a strategic environmental impact assessment.

“Such projects should not be allowed in protected areas. The 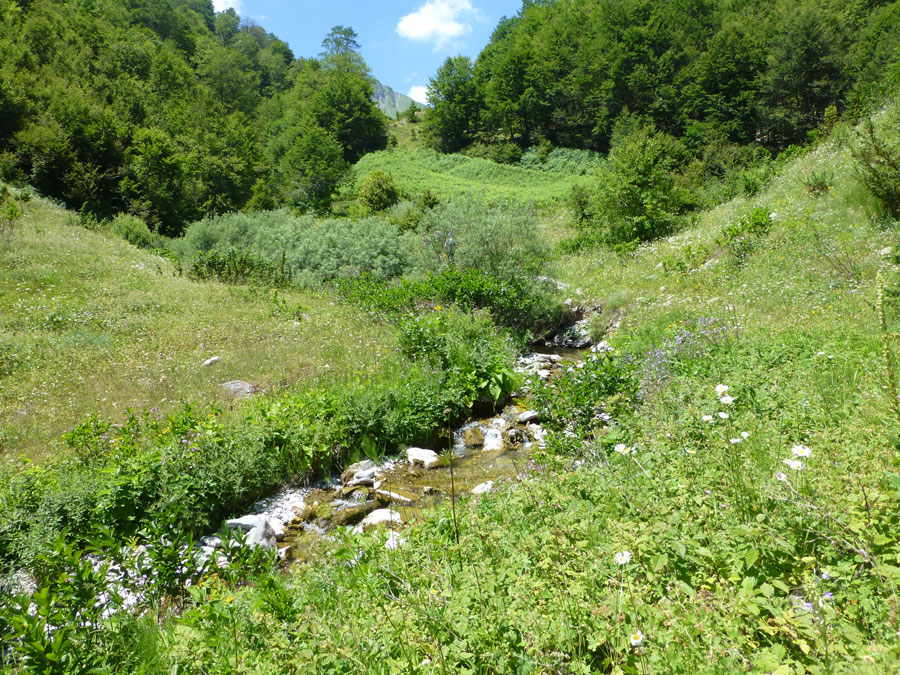 recovery of the ecosystem is impossible when the water regime is inconsistent or riverbeds are left to dry”, explains Ana Colovic Lesoska from the complainant Eko-svest, member of CEE Bankwatch Network in Macedonia. The Standing Committee’s 2015 recommendation also called on Skopje to complete the process of reconfirming Mavrovo’s status as a national park.

Following several years of campaigning by Macedonian and international environmental groups, the European Bank for Reconstruction and Development and the World Bank dropped their funding for two large hydropower plants that had been planned in the park – Boskov Most and Lukovo Pole.Yet, according to a recent report by the government on implementation of the Standing Committee’s recommendation, a decision to formally suspend the two controversial projects is yet to be adopted. The report also suggests that, while the government does not intend to issue new concessions for smaller hydropower facilities within the national park, it also doesn’t take measures to stop the development of those projects for which concessions have already been approved. 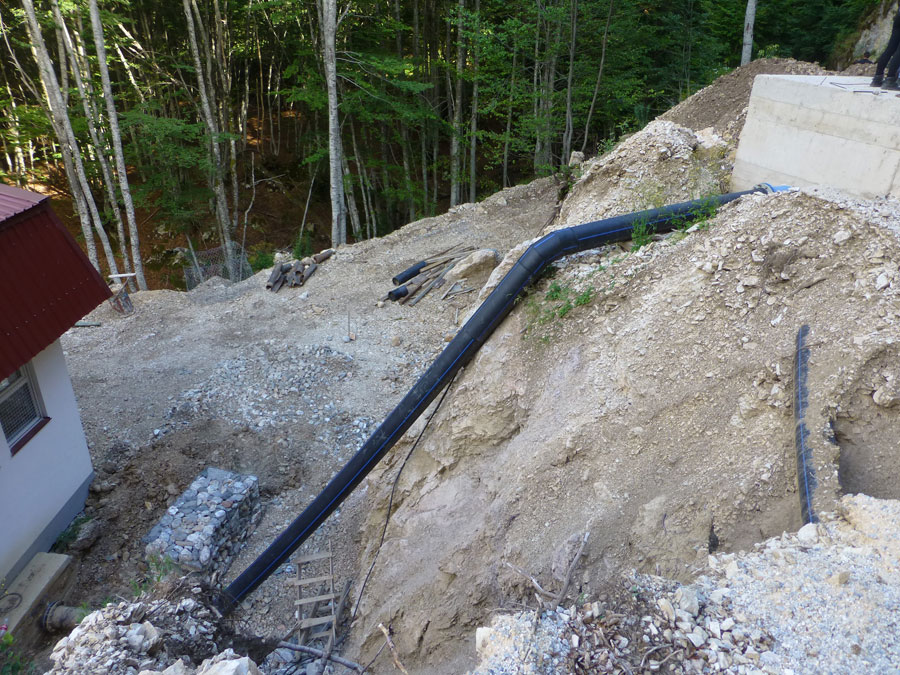 Given the Macedonian government’s foot dragging so far – it did not even send a single representative to last week’s meeting – the Bern Convention’s Standing Committee now reiterate its call to suspend all hydropower development in the park. “Hydropower plants are inconsistent with biodiversity conservation and don’t belong in protected areas like the Mavrovo National Park“, says Theresa Schiller from EuroNatur.

The Standing Committee’s 2015 recommendation also called on Macedonian Government to complete the process of reconfirming Mavrovo’s status as a national park. But the draft Law on re-proclaiming the Mavrovo National Park prepared in 2015 first must be revised. "This law is in collision with the Bern Convention and the National Law on Nature. Instead of prioritising protection and promotion of biodiversity in Mavrovo, the law leaves the possibility for the construction of new hydropower plants on parks’ territory. The Government should amend the law in accordance with the guidelines and recommendations of the IUCN", says Aleksandra Bujaroska from the Macedonian NGO "Front 21/42".

Rare Balkan lynx needs protection in Mavrovo National Park
Additionally, during the meeting, the Committee decided to add the Balkan lynx to its list of strictly protected fauna species. A national symbol of Macedonia – the Balkan lynx – can only be found in its western part, mainly in Mavrovo National Park. The species is considered to be critically endangered, the estimated population in the wild consists of only about 30 mature individuals. Scientific data published earlier this year by the Macedonian Ecological Society (MES) showed that the rare cat species is successfully breeding in Mavrovo, hence further emphasizing the need for careful protection and proper management of the national park.