– drawing a line in the sand
↓ scroll down

Imagine a place where wild rivers still run free. In the countries of the Balkan Peninsula, this image is a startling reality. These countries are home to many of the most intact and beautiful rivers in continental Europe, providing sanctuary to a vast number of wild animals and plants, many of them endangered. 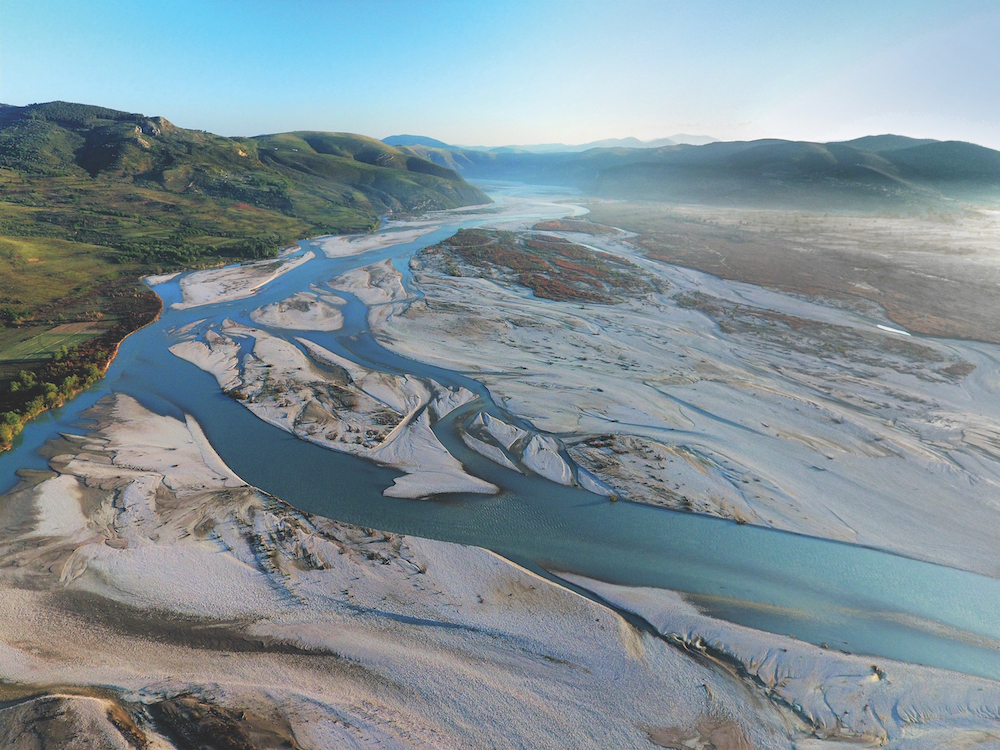 The intactness of Balkan Rivers stands in stark contrast to most other parts of Europe where rivers have been largely degraded over time. 60% of rivers in the EU do not have a good ecological status, which has led to a dramatic loss in freshwater biodiversity.

By comparison,
the hydromorphological
intactness
of Balkan rivers 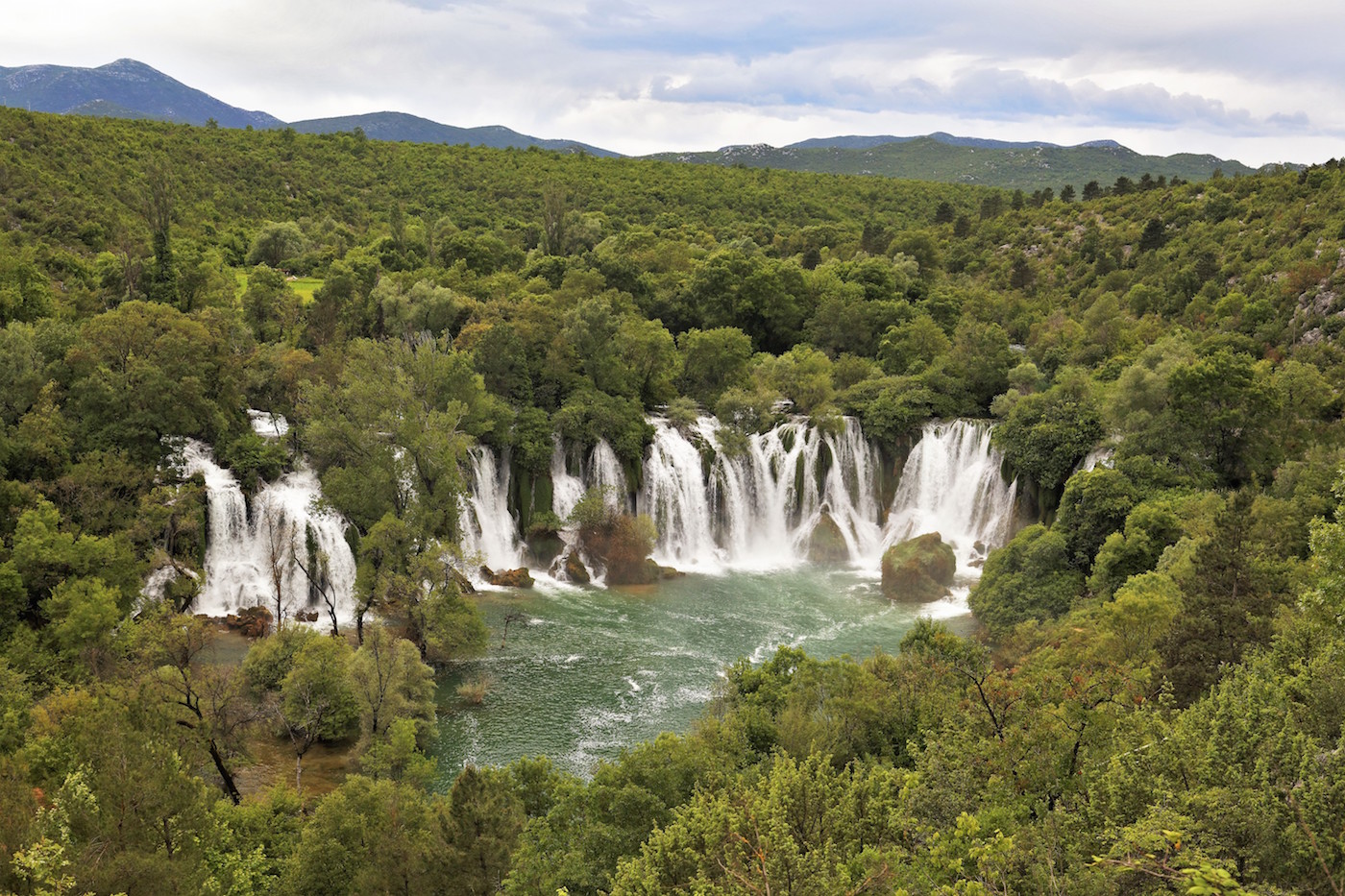 Why we need a masterplan

Protecting the best of what is left of these rivers is critical to conserving European freshwater biodiversity in the future. 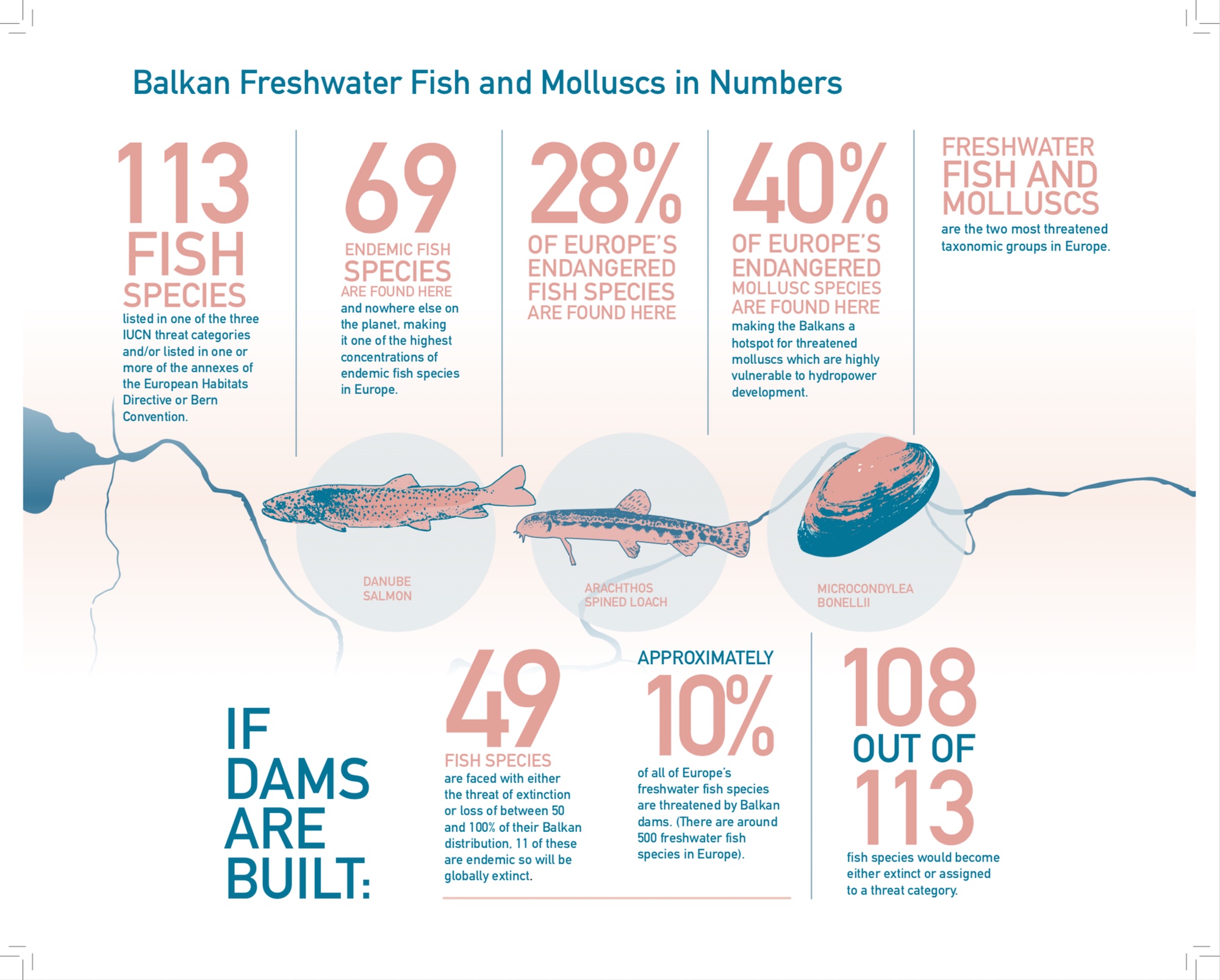 However, the Balkan Rivers are under attack: We have evidence of almost 3,000 new hydropower projects on the rivers of the Balkans, putting the last hotspots for Europe’s freshwater biodiversity at risk. 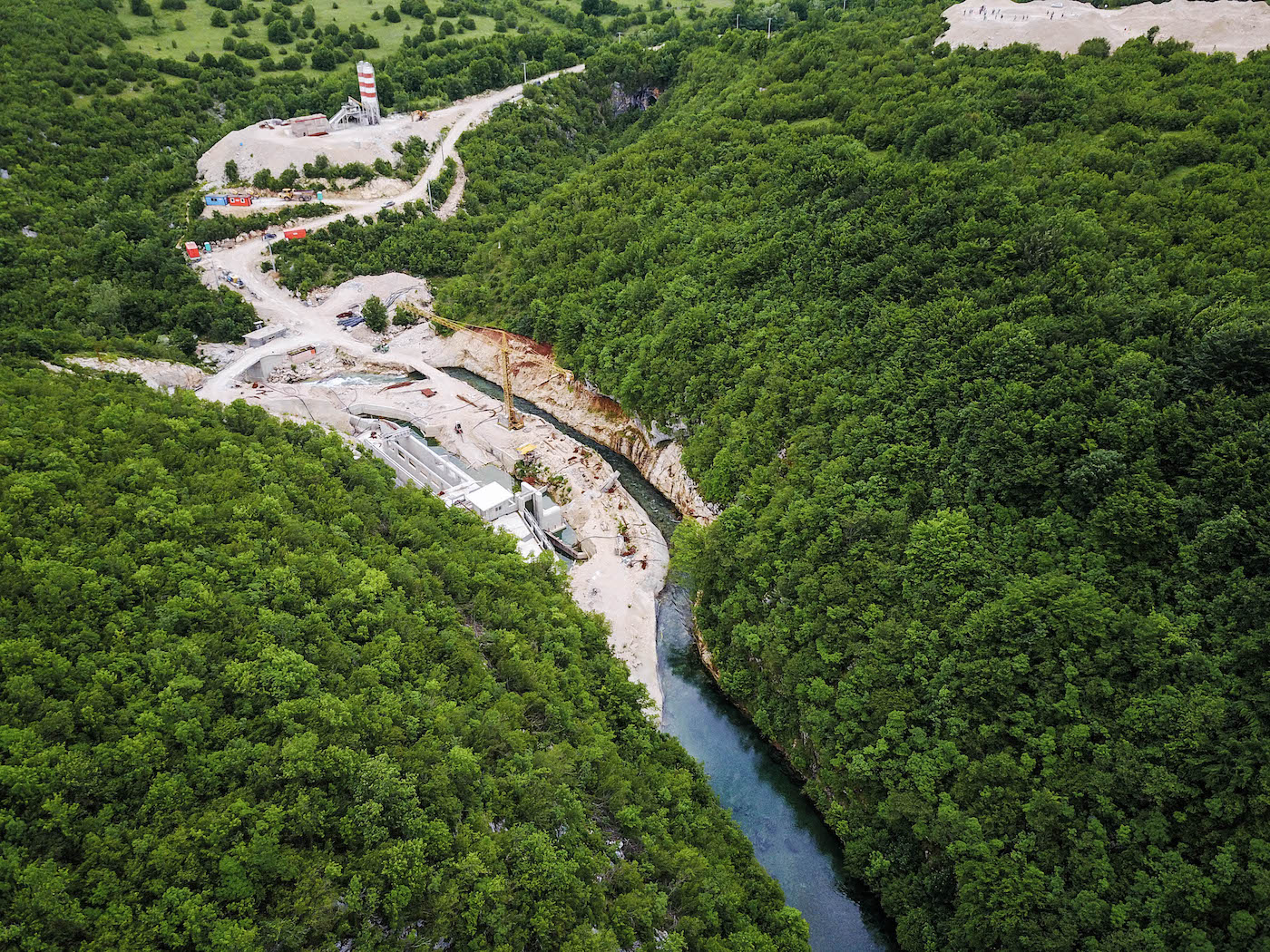 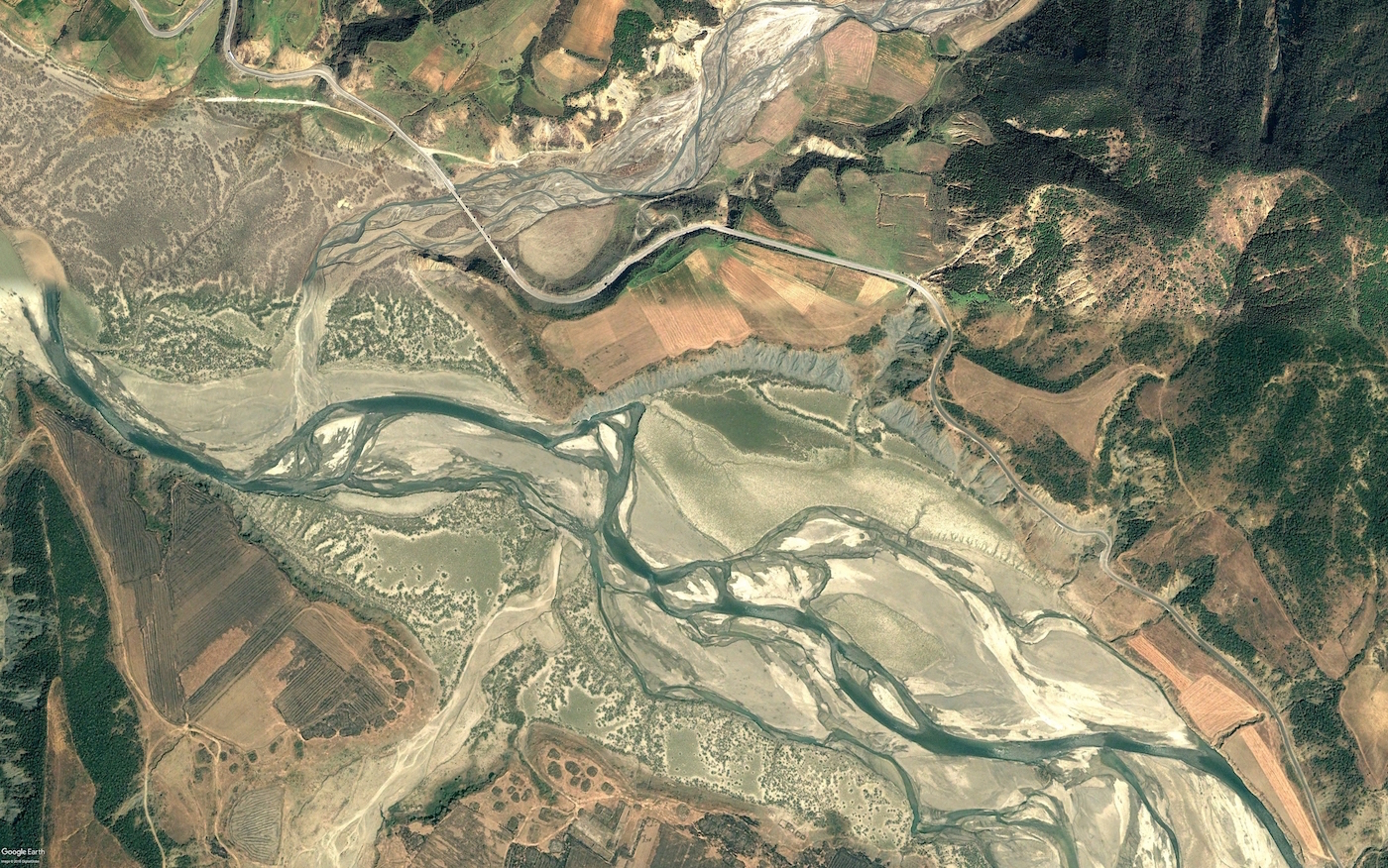 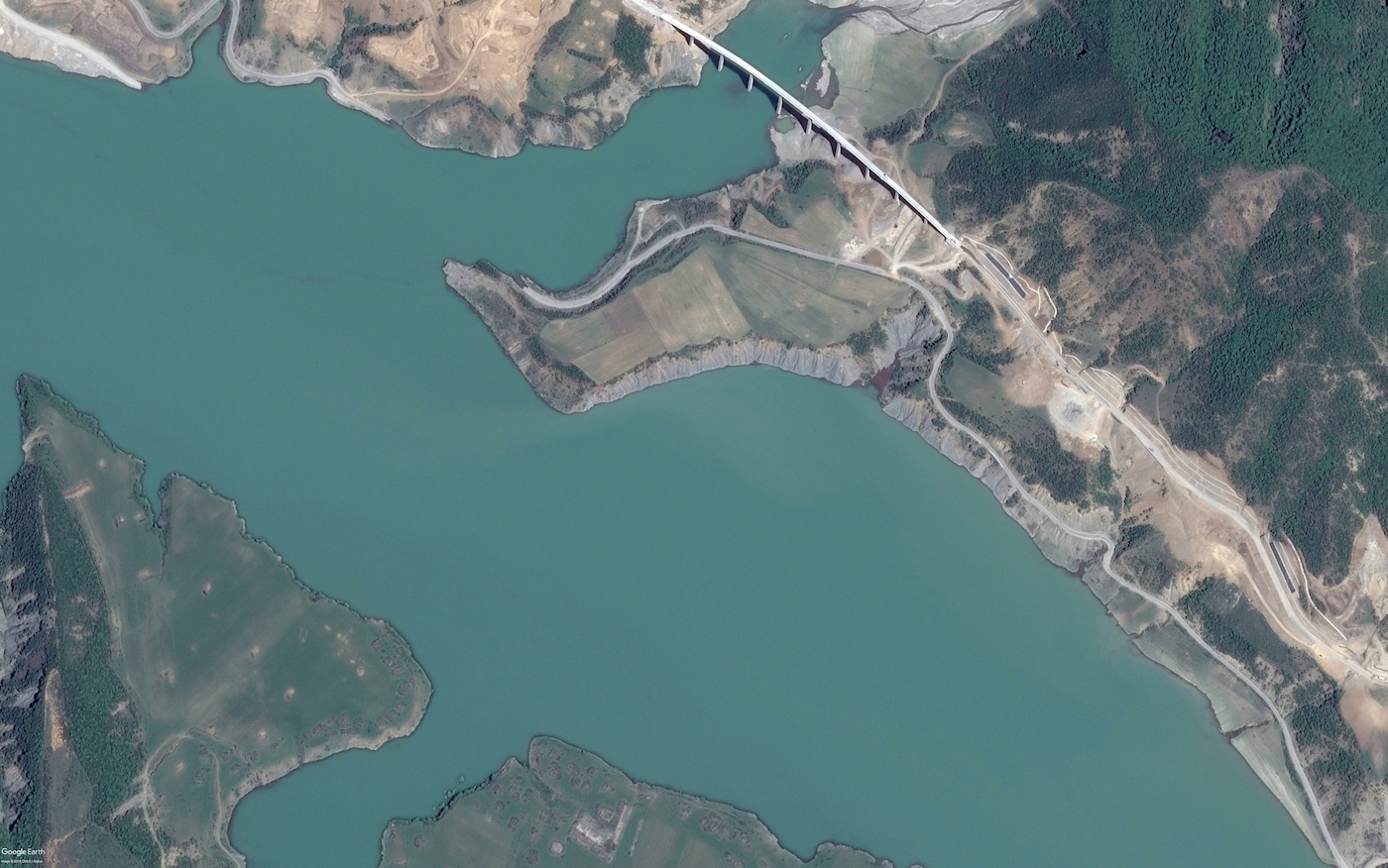 Drag the slider left/right for comparison
The Devoll River, Albania. Comparing images from 2009 and 2017. © Riverwatch 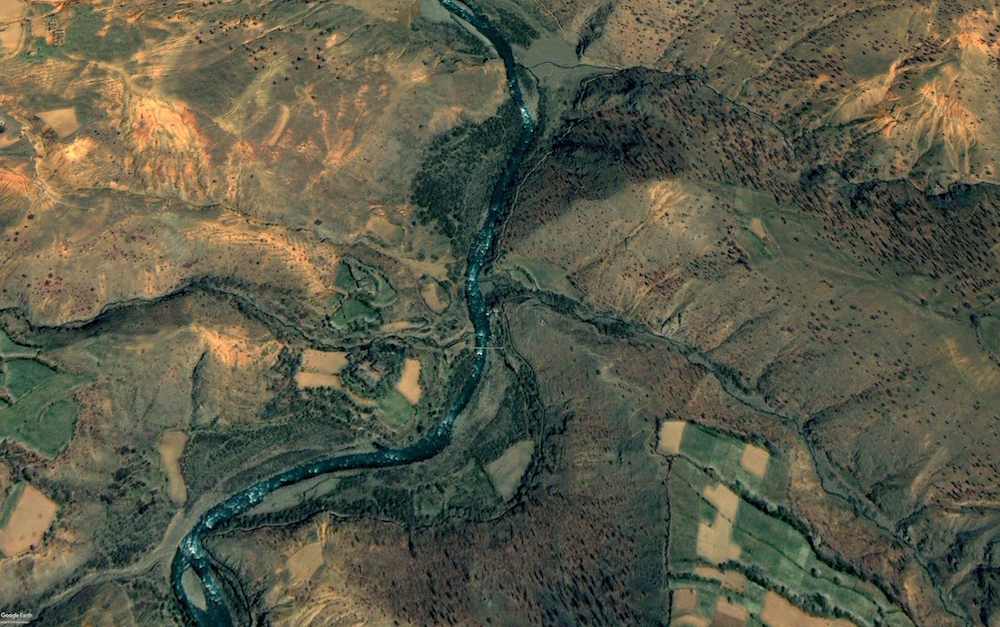 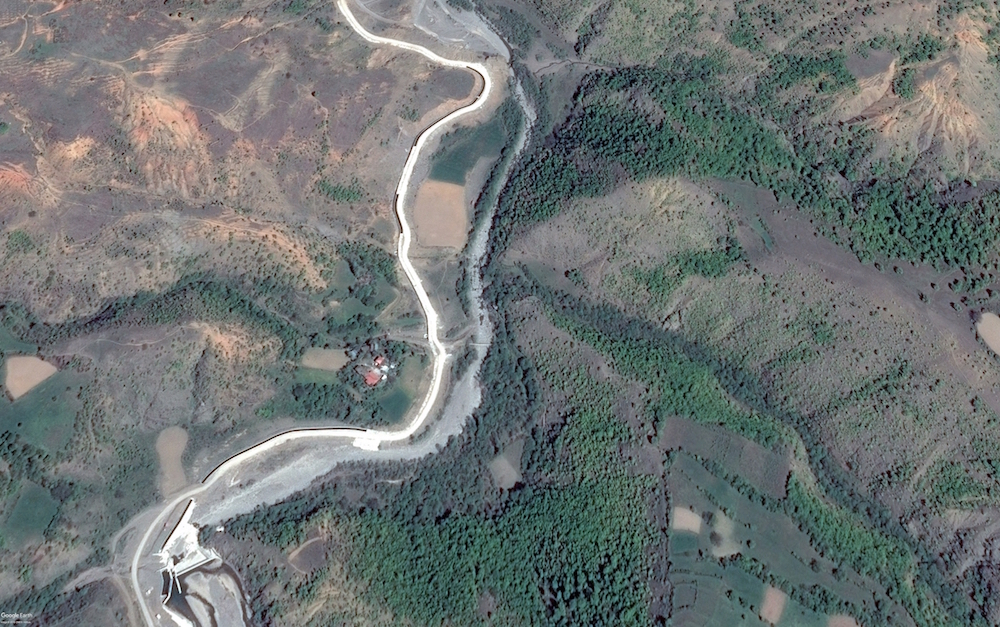 With its Biodiversity Strategy, the European Union has committed to halt biodiversity loss and ecosystem degradation by 2020. To bring energy planning in line with these targets, the Balkans region needs a spatial plan: an ecologically robust, scientifically informed Eco-Masterplan with a No-go map of river stretches for hydropower in the Balkans.

This Eco-Masterplan is not only consistent with the targets of the Biodiversity Strategy, but also with the Birds, Habitats and Water Framework Directives.

This masterplan delivers the best available information to date. It provides hydropower investors with a simple planning tool for site selection in order to prevent legal and social conflict, which can be time-consuming and expensive.

Though required by law, affected communities are very often not adequately consulted. Approvals for hydropower concessions can be tied to political, rather than social needs. This has provoked a spike in opposition, considerably increasing investor insecurity. 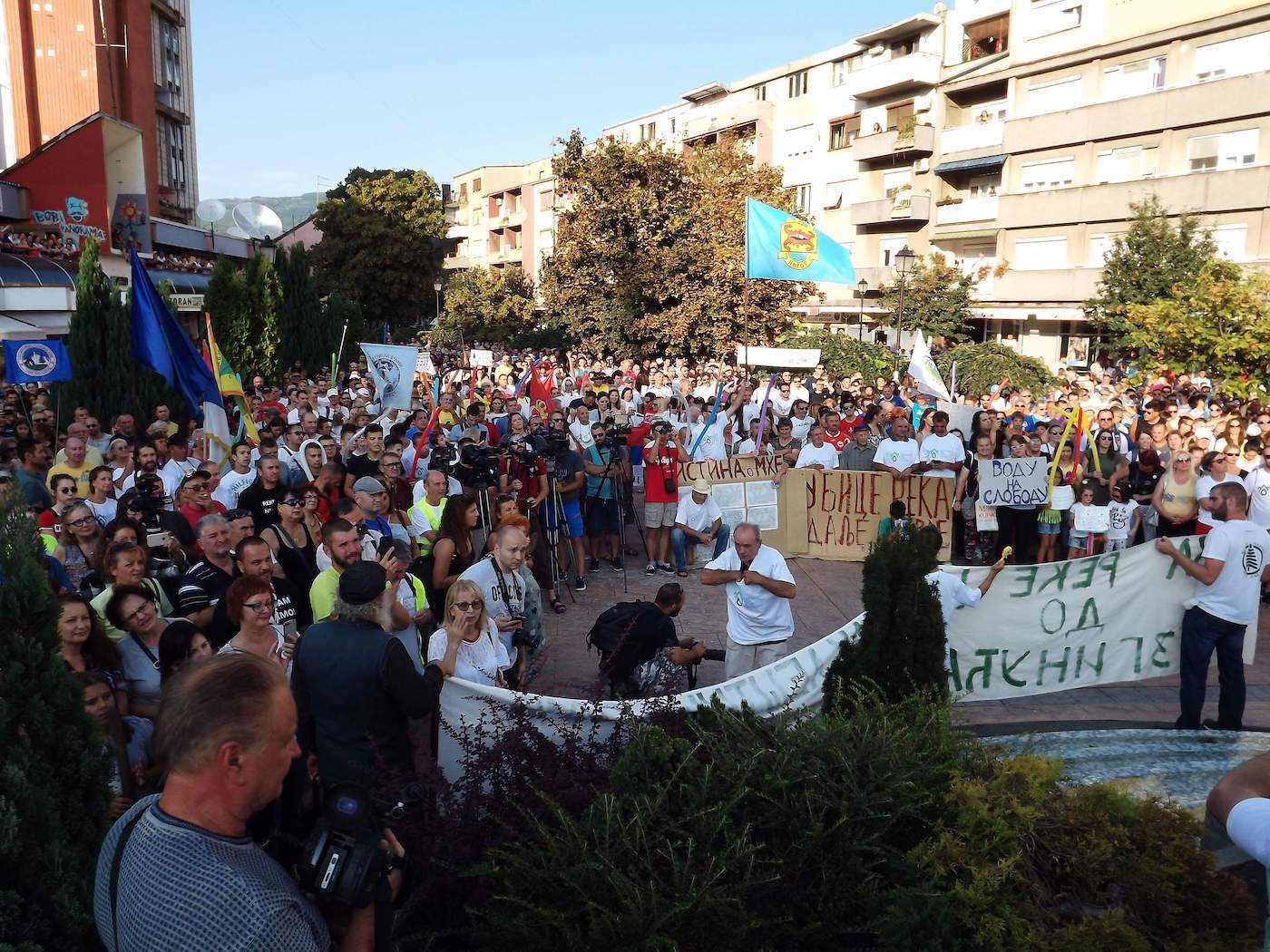 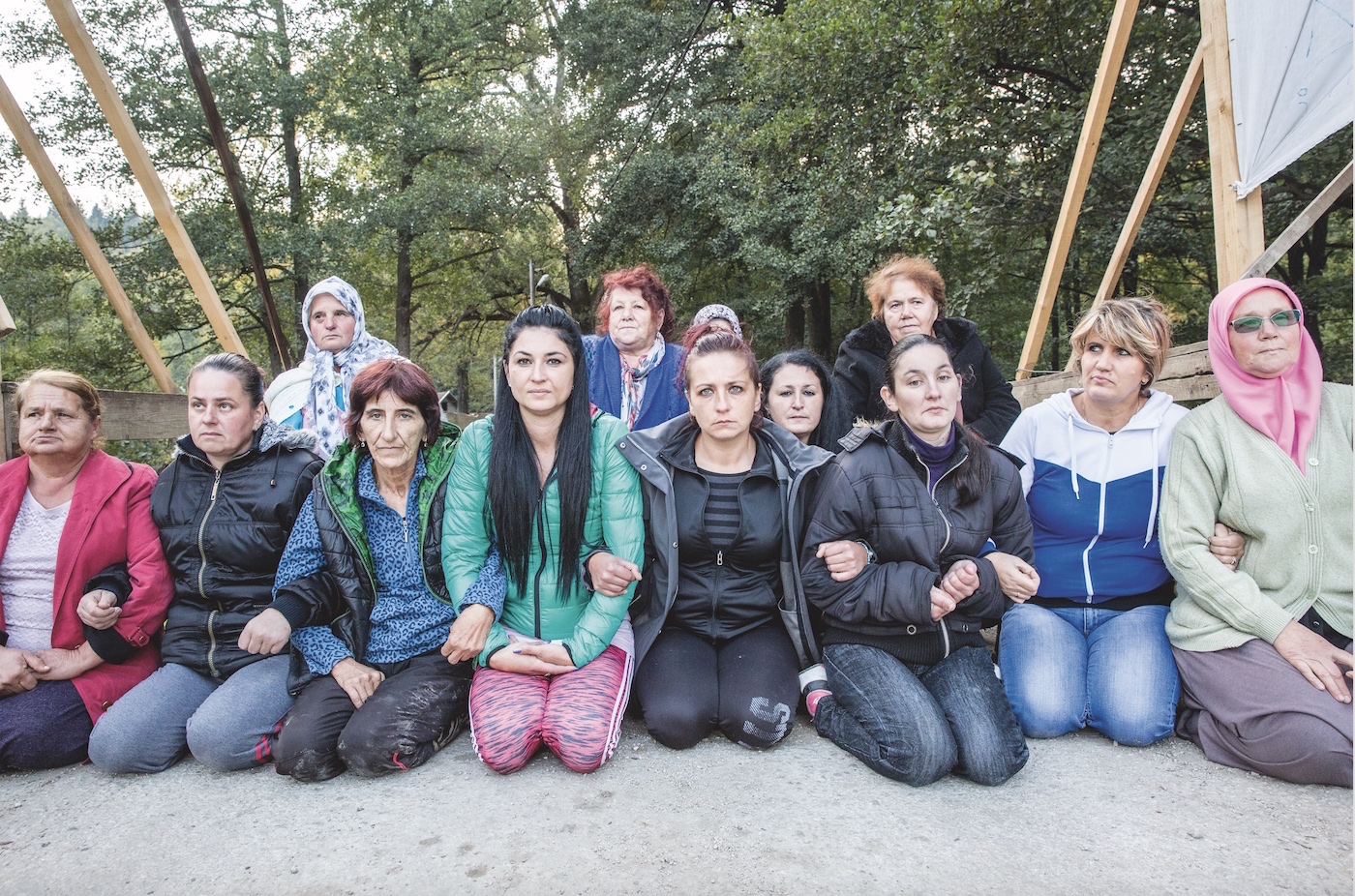 In Bosnia and Herzegovina, the “Brave Women of Kruščica” have stood immovable on a bridge for more than year to prevent the construction of a dam and protect their only source of drinking water. These women are all that stands between a free-flowing river and thousands of tonnes of concrete that will divert it.

Hydromorphology is the assessment of the intactness of rivers. For this Eco-Masterplan, 80,523 km of rivers have been assessed and confirmed the outstanding value of Balkan Rivers. Our No-go criteria include all rivers with a hydromorphology class 1 (pristine/near-natural) and a limited length of class 2 rivers (slightly modified) where the river stretch adjoins a class 1 river stretch.

Protected Areas are paramount for nature conservation. Incredibly, about 1,000 of the 3,000 hydropower projects in the Balkans are planned within protected areas such as National Parks and Natura 2000 sites. The Eco-Masterplan gives equal priority to the protected area categories depicted in this map and denotes all as No-go areas for hydropower development. 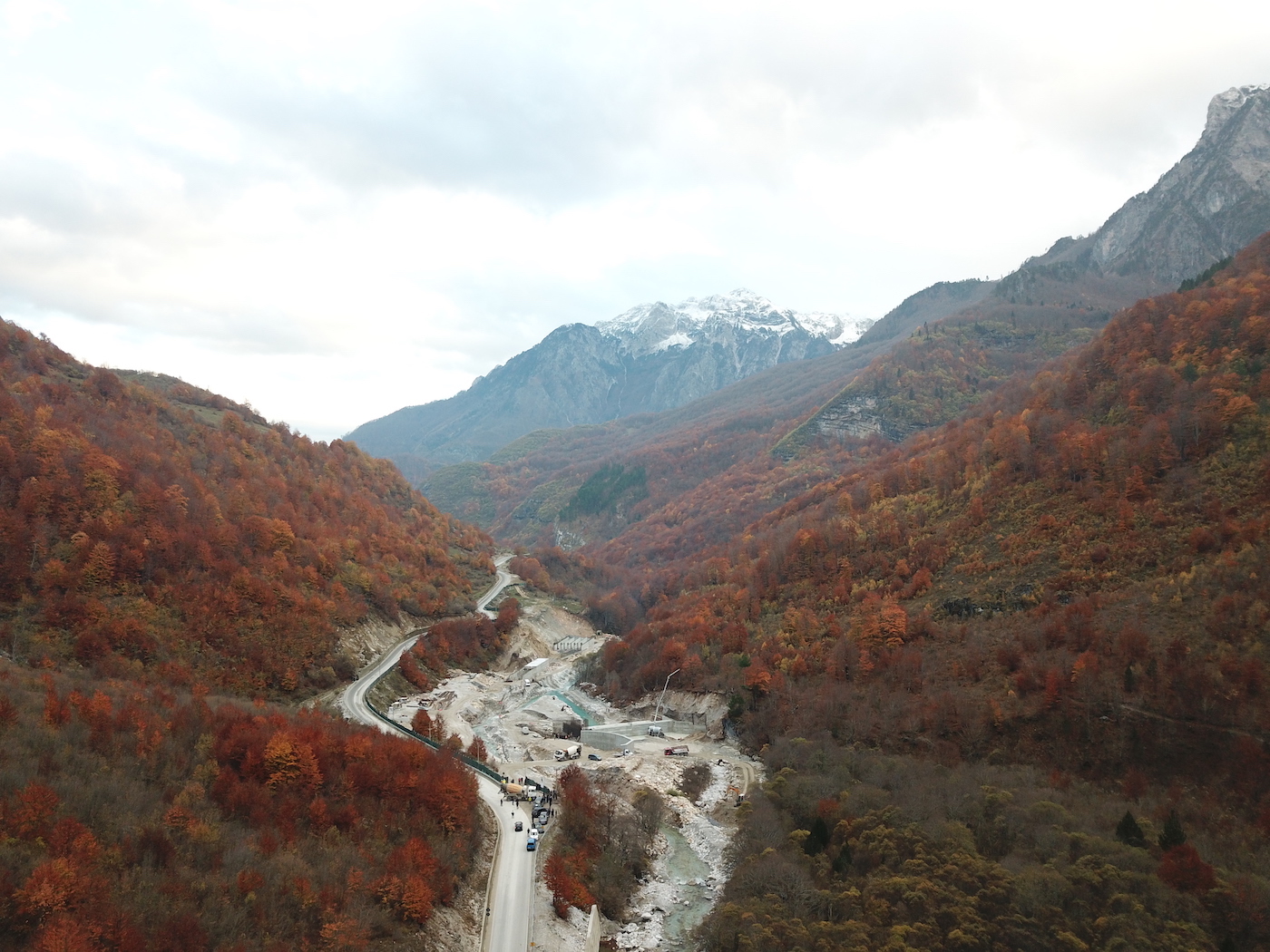 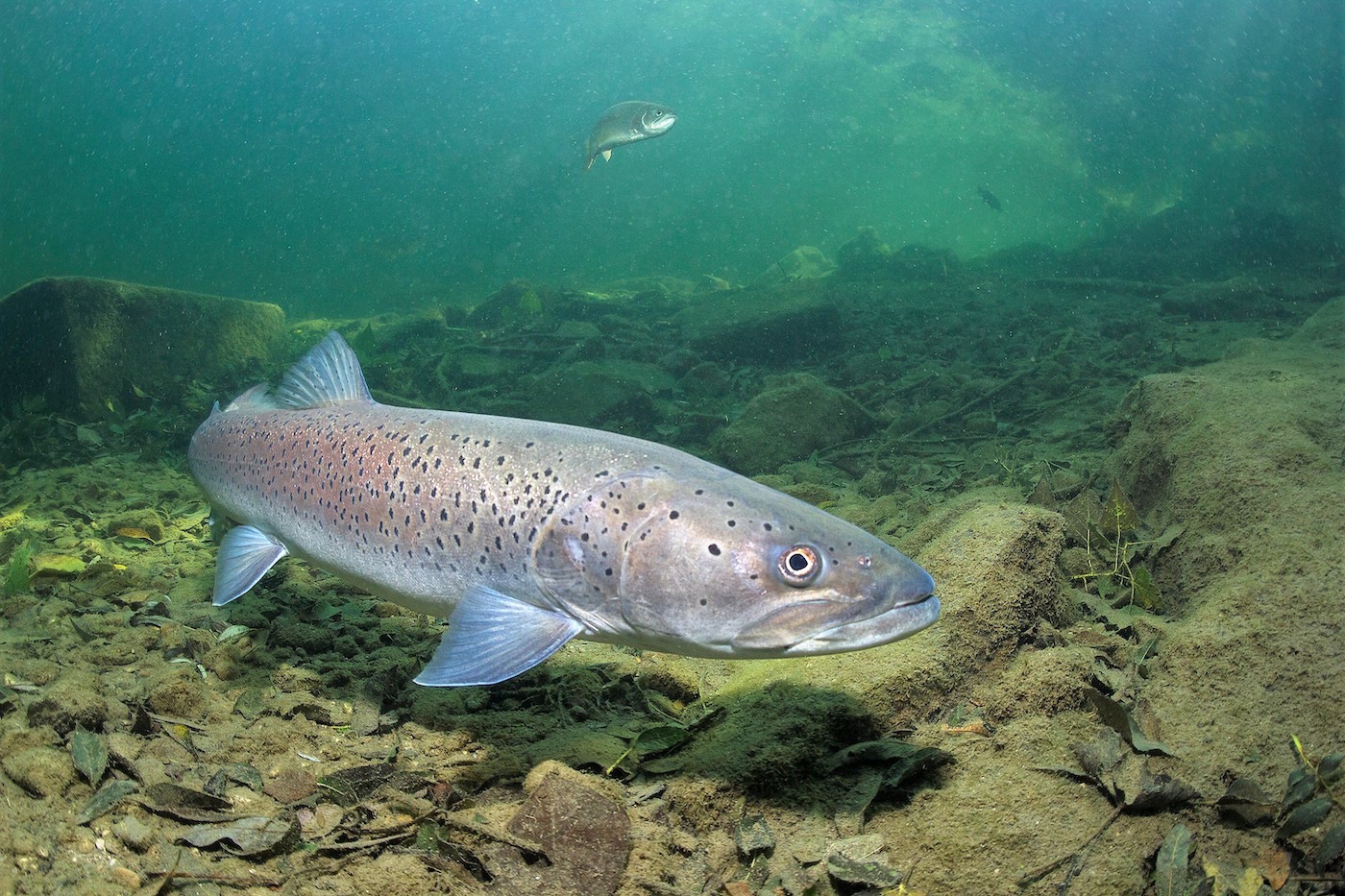 This insect species lives in the oxygen-rich upper reaches, in tiny creeks, where not even fish species occur. Because of their high sensitivity to habitat degradation, the occurrence of caddisflies serves as an ideal indicator for water quality and was thus chosen as criterion. The more than 200 caddisfly species mapped for the Eco-Masterplan are endemic to the Balkans, many restricted to a single mountain range or even to a unique stream. This group is highly affected by small-scale hydropower plants. 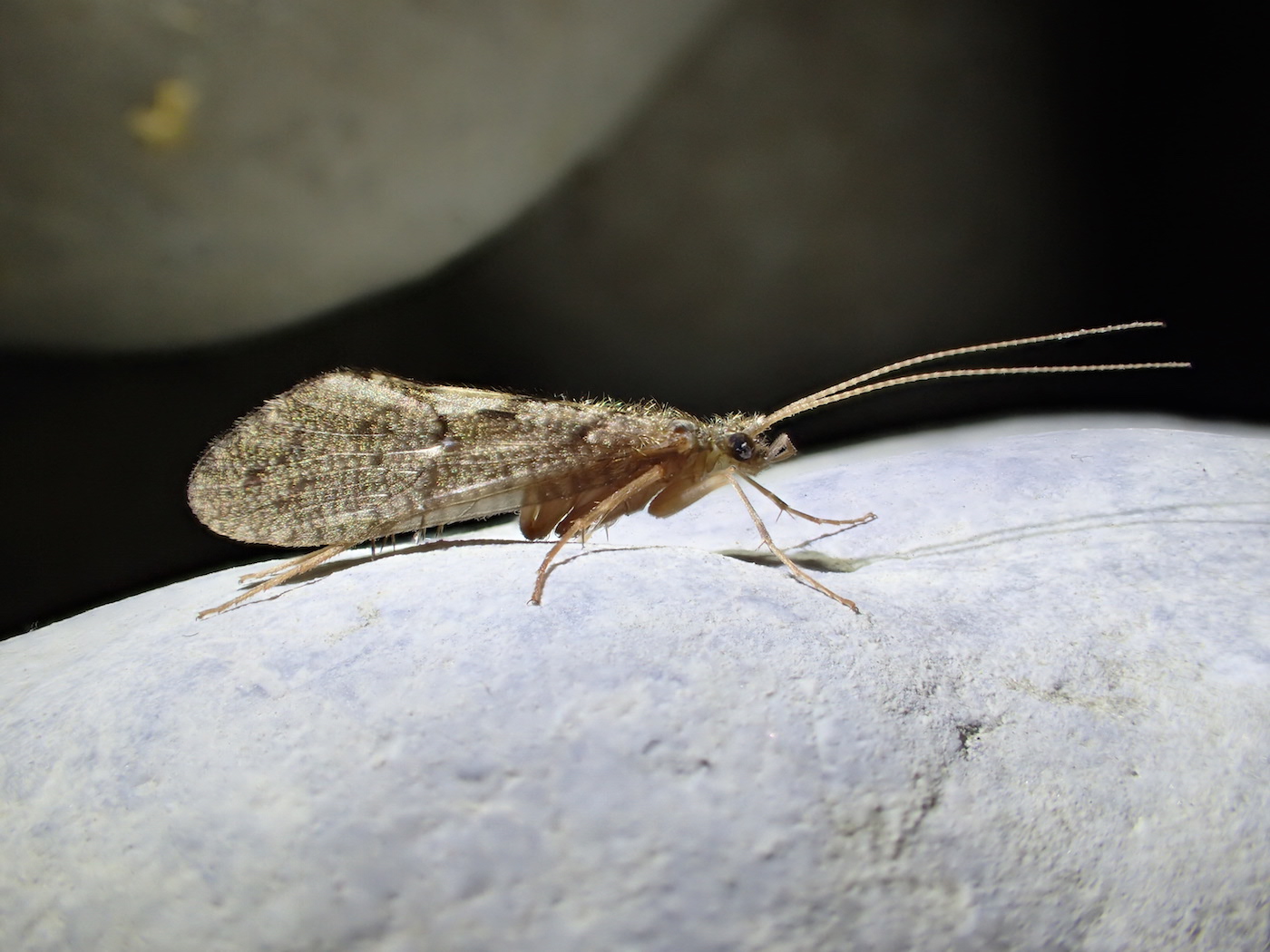 Freshwater mussels are an incredibly important species for water purification. However, they belong to the most threatened animal group in the world. 40% of Europe’s endangered freshwater mollusc species are found in the Balkans. 70% of these are highly susceptible to hydropower development. Three freshwater mussel species, which are particularly vulnerable to hydropower development and are globally endangered, have been chosen for this criterion: Microcondylea bonellii, Potomida acornanica and Unio crassus. 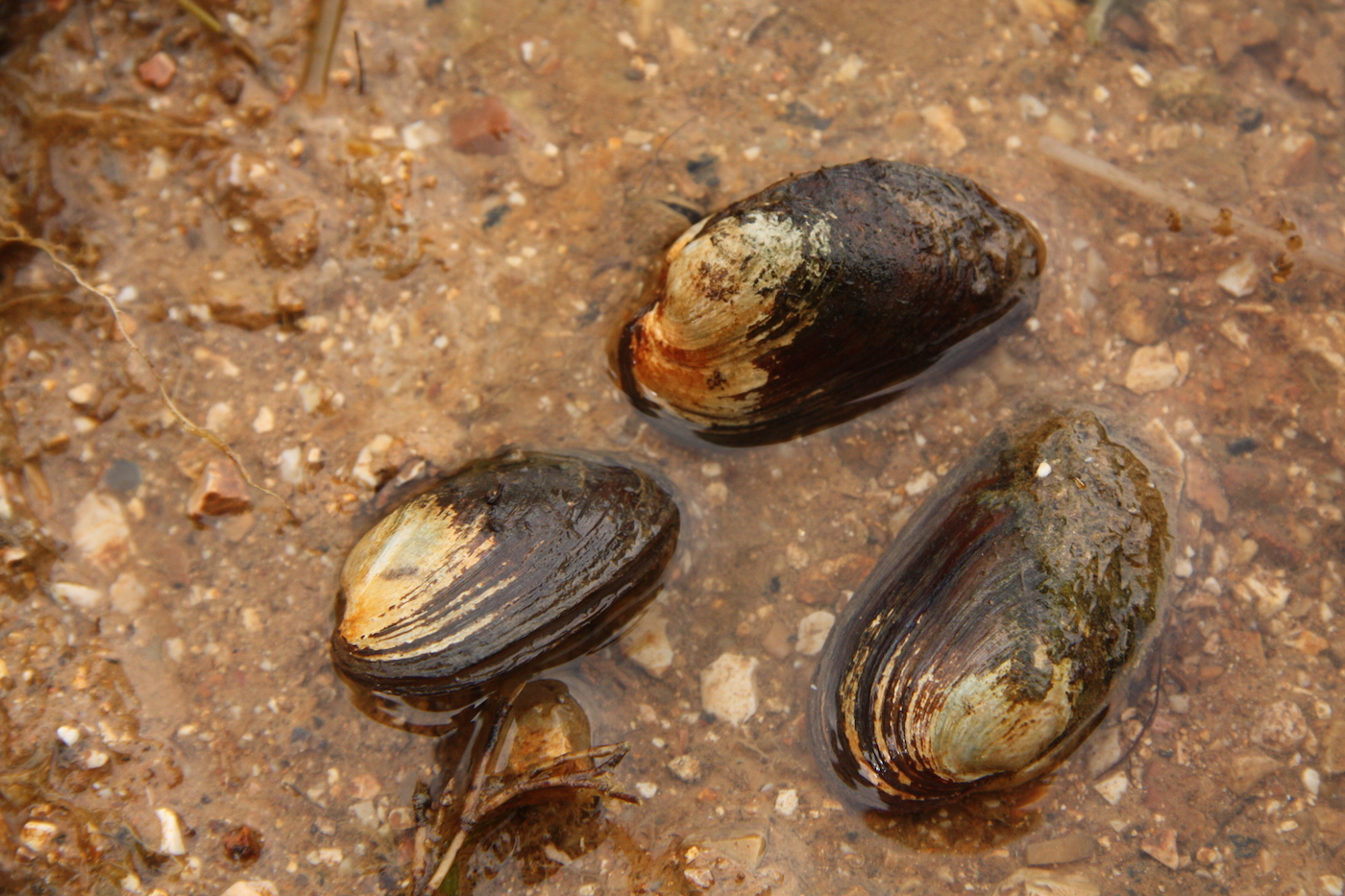 Wetlands are highly productive ecosystems that have a range of critical functions: biodiversity protection, water storage, purification, flood and erosion control, nutrient provision, etc. In Europe, two-thirds of wetlands that existed 100 years ago are now gone. Wetlands are also highly susceptible to hydropower development. 208 wetland areas have been included as a key supporting criterion. 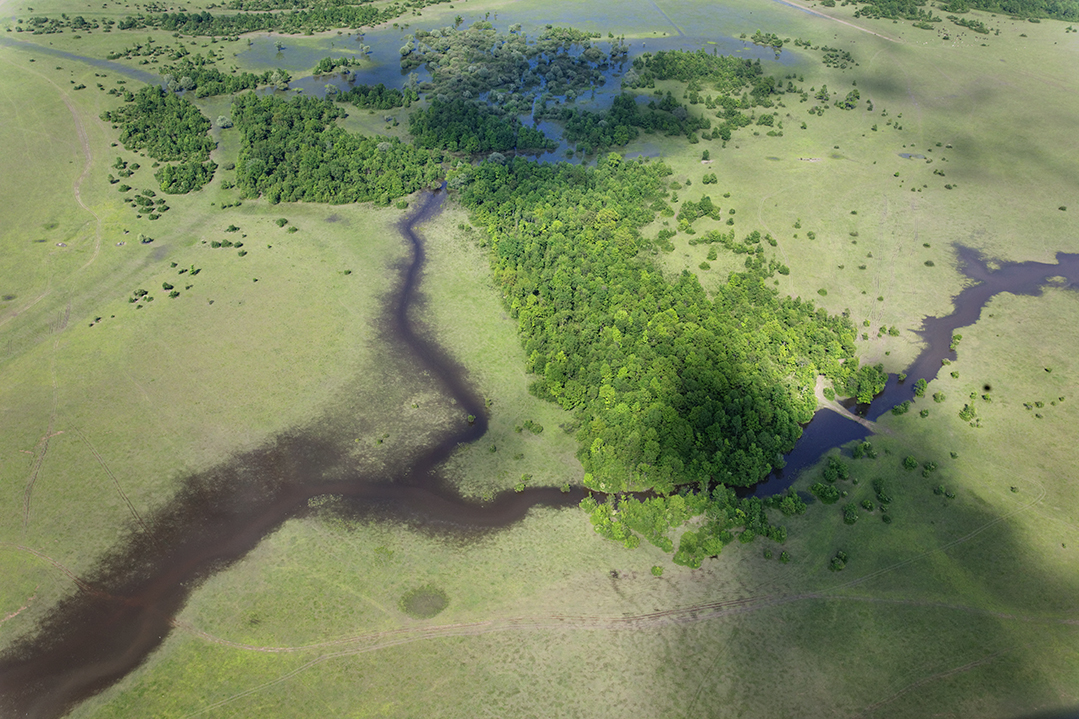 Combining the above-mentioned criteria results in 61,033 river kilometres of designated No-go river stretches, representing 76% of the total river network. This high percentage is proof of the incredible intactness and value of Balkan Rivers.

Currently 2,497 of the 2,790 projected hydropower plants (92%), are planned within identified “No-go” stretches and should thus not be built. This does not automatically mean a “Go” for the remaining 293 plants. No hydropower plant should be built without full consideration of the impacts on nature and people as well as a comprehensive analysis of alternative renewable energy solutions. 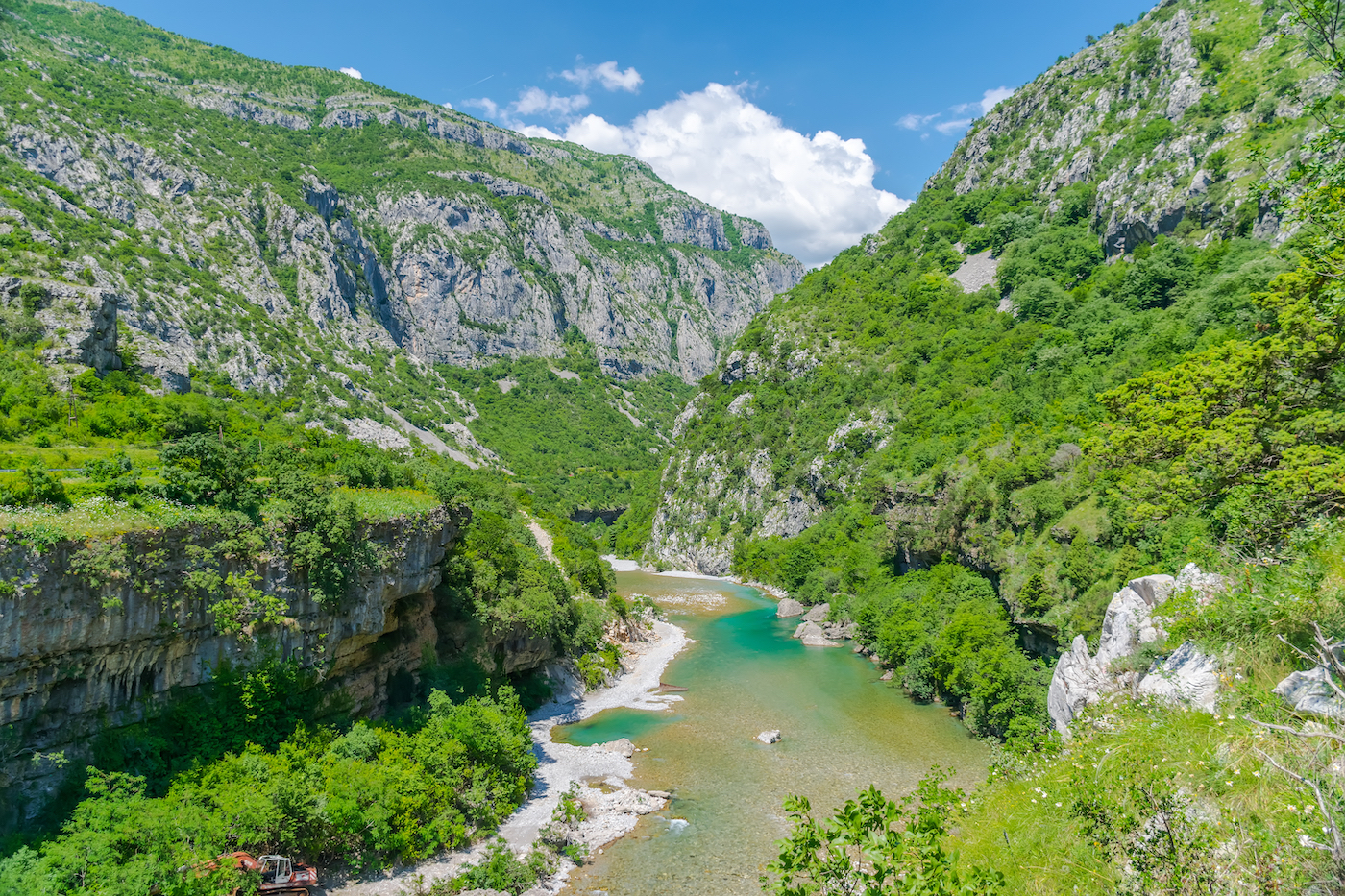 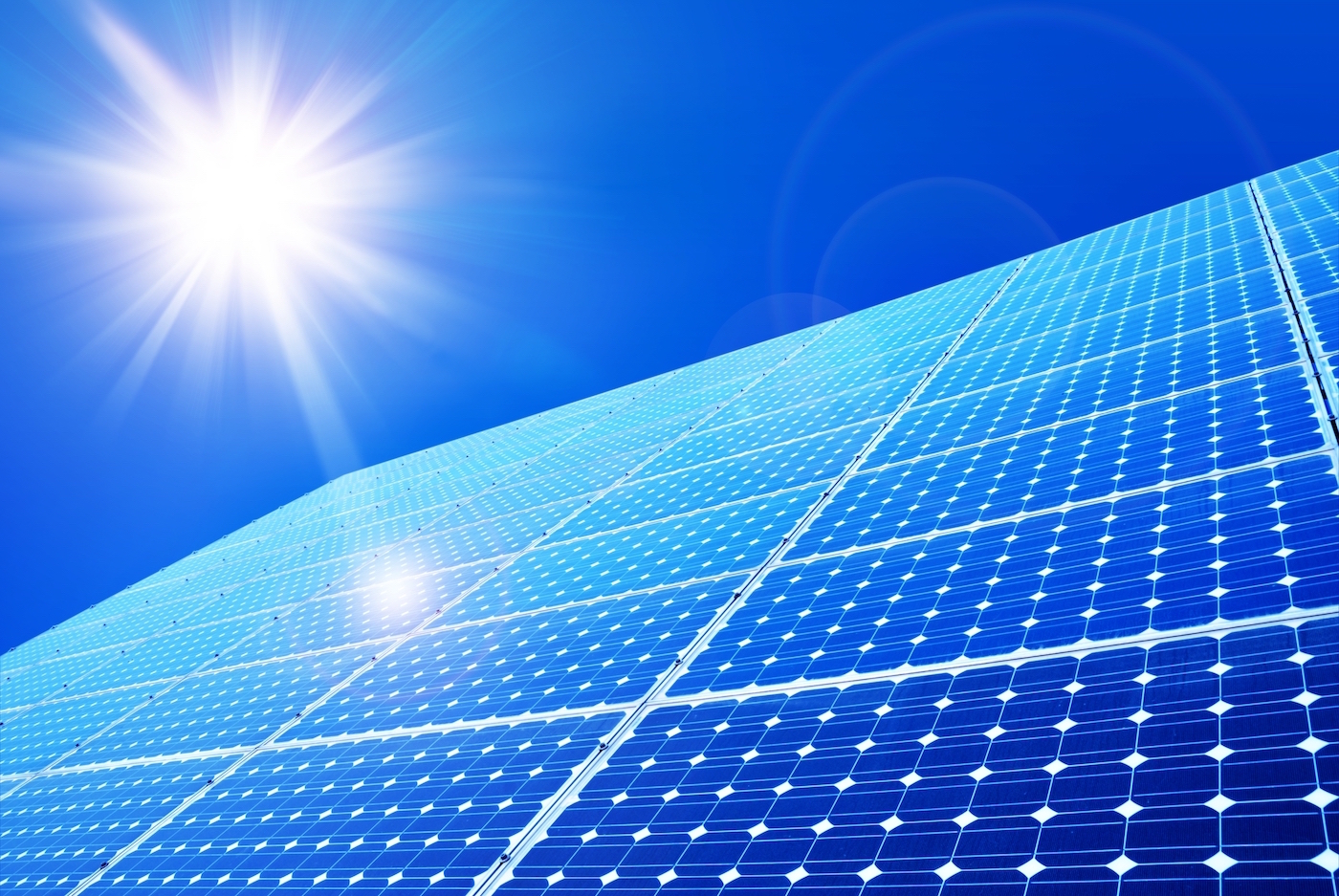 The countries in the Balkans are facing a dilemma: they must fulfill the EU renewable targets while also follow environmental legislation. This raises the question: Is it possible to increase the renewable energy share AND keep the Balkan Rivers alive? We commissioned an energy expert with this question and his study shows that there is actually no need for new hydropower! The potential of environmentally much sounder sources of energy, such as wind and solar, is up to twice as high as the current electricity demand in the sun-kissed Balkans and exceeds the potential from hydropower by five times! Moreover, most Balkan countries would still fail to reach their renewable targets even if all economically feasible hydropower plants were built, including in protected areas like national parks. Thus, a complete switch in the energy policy is needed. The data shows that this is possible. 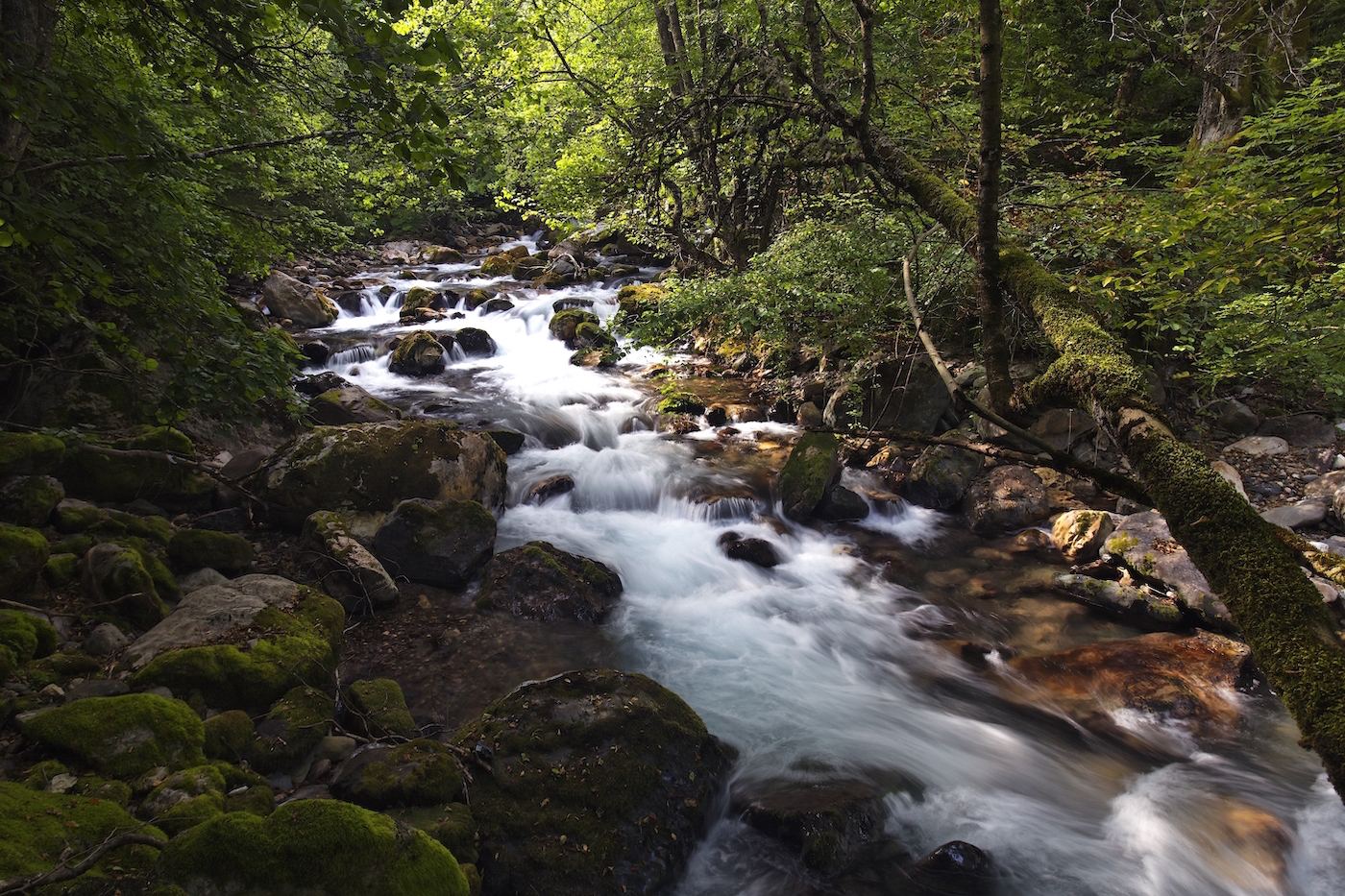 The Eco-Masterplan is underpinned by the most comprehensive assessment of contemporary environmental and economic information in/for the region to date. It proves that these rivers are simply too valuable to lose, and that alternative energy systems can be found to secure a future where economic needs are met and environmental values are maintained. To preserve these outstanding values, the plans to build almost 3,000 hydropower plants simply cannot proceed.

The Eco-Masterplan is a line in the sand, a clear signal that future energy development in the Balkans does not have to come at the cost of its extraordinarily unique and precious river systems. 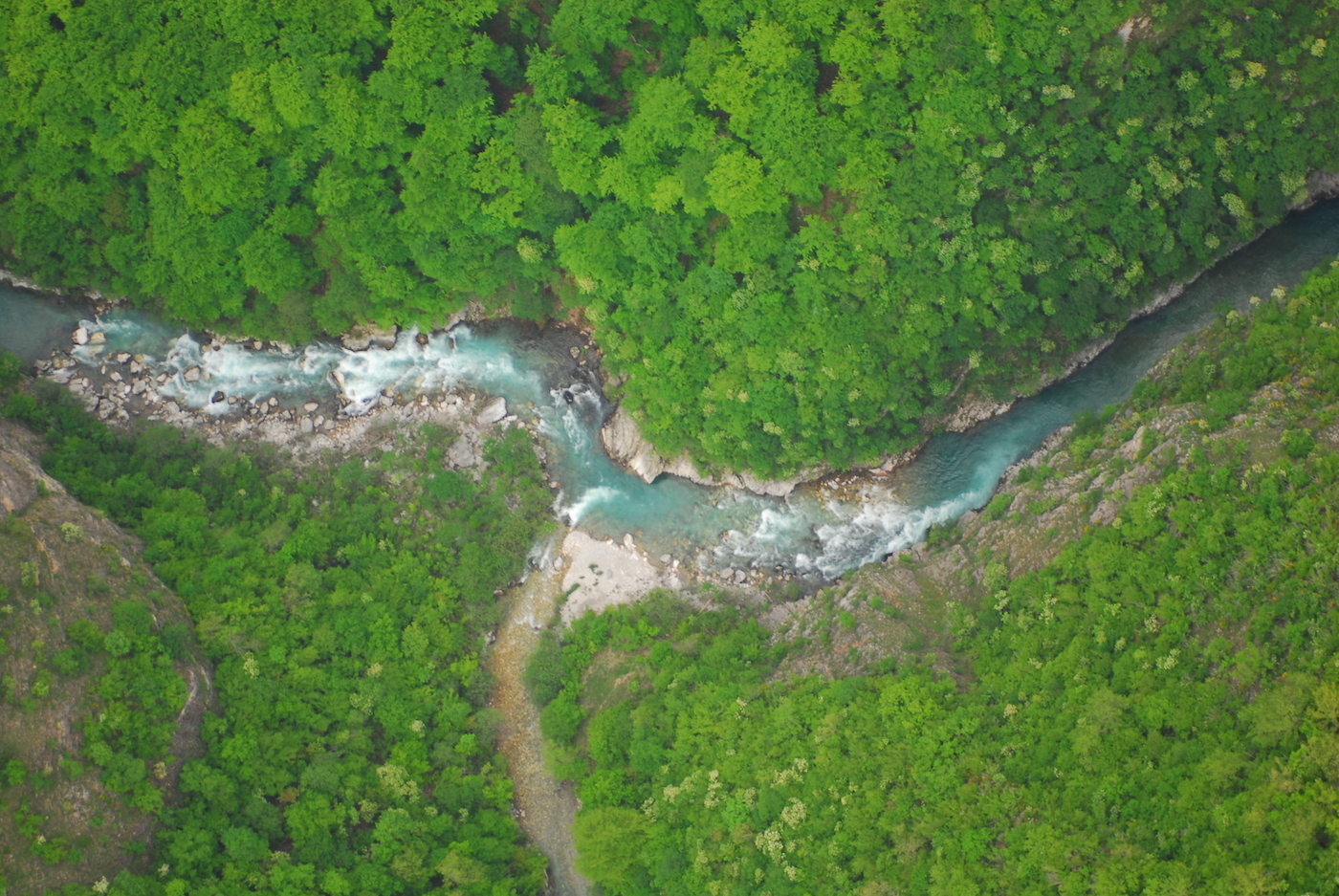 Neretva above Konjic Aerial © A. Vorauer
Your experience on this site will be improved by allowing cookies.