From Enver Hoxha to the EBRD (and back) - hydropower in Albania 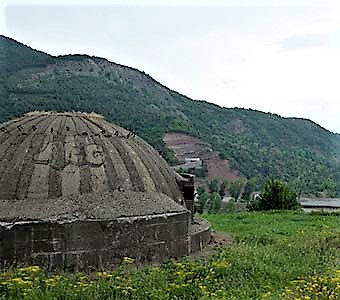 Enver Hoxha, the former communist dictator in Albania, ruled in such a bizarre way that he found himself ostracised by other communist rulers. Among others he flooded the country of 3 million people with 750 000 concrete bunkers. Those bunkers were built ignoring people, nature but also military rules - as some of them were facing each other.

While the majority of bunkers is now being dismantled for scrap metal, the Albanian government, encouraged by international donors like the European Bank for Reconstruction and Development (EBRD), the World Bank or Germany’s development bank KfW, has set its eyes on another concrete folly. Over 300 hydropower plants (HPP) in various stages of planning or preparation seem to take the place of the bunkers in this predominantly mountainous country.

This week, Bankwatch visited the Ternove HPP (8.4 MW), developed by Canadian Hydro Investment and Albanian Theodori company near the city of Bulqizë in central Albania. The plant, financed by the EBRD together with Societe Generale, was put into operation last year. Additional canals that will harvest more water are still under construction. The project was brought to our attention because locals in several villages have been protesting for several years against the plant, fearing impacts on irrigation and thus their income and livelihood that are mostly based on farming. 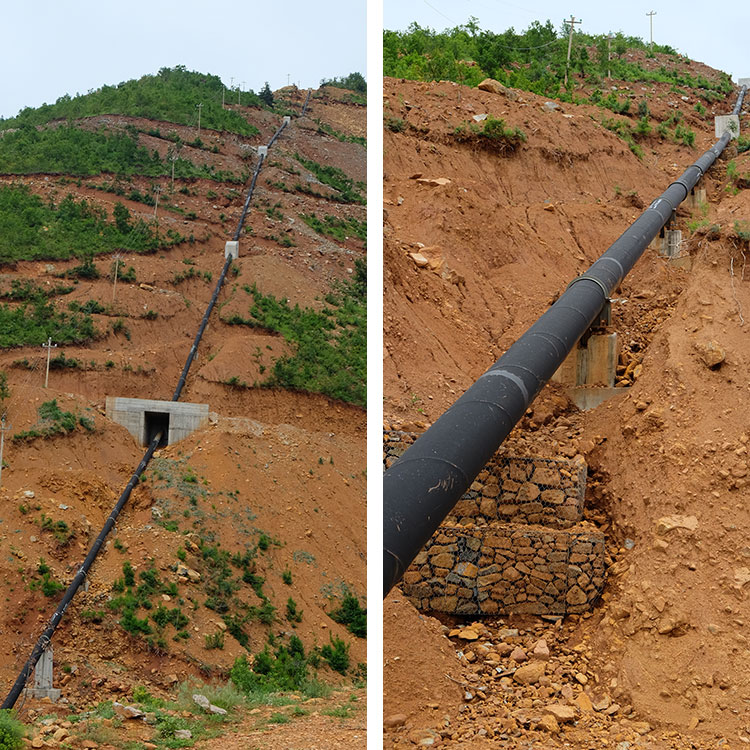 The Ternove hydropower plant is taking water from the glacier lake Liqeni i Zi (Black Lake), a nationally recognised protected site, connecting it with several water streams and several other glacier lakes through tunnels and canals.

With this project the EBRD, proud of its environmental standards, looks as if it was trying to make Enver Hoxha proud, putting aside nature and people while “marching towards the bright future”. Thus it does not matter that the project lacks proper anti-erosion measures, converting the whole hill into a series of cracks that are prone to landslides and erosion. Locals fear this will likely damage the access roads they use to get to the forest and pastures.

The set of canals that is connecting the lake with other streams and lakes brings a significant amount of sediments, changing the hydrology of the glacier lake.

The fact that the company has been repeatedly fined by the Forest Inspectorate for proceeding with excavation works without the necessary permit only adds to the impression that when it comes to the implementation of its environmental policies, the EBRD has not monitored the project closely enough. 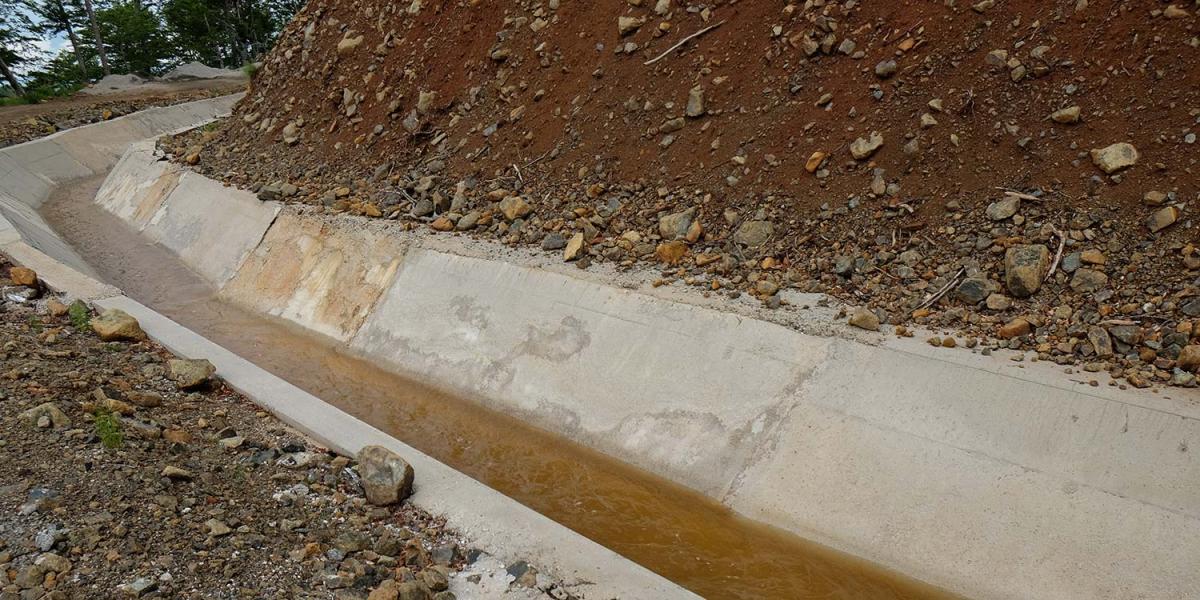 In several villages people protested, fearing that the hydro power plant will deprive them of irrigation water. The protests were clearly sparked by the lack of consultations about the project and its impacts. It is indeed difficult to assess the project’s impact as it not only depends on the availability of water, but also on the irrigation infrastructure.

The Strikçan village, some 22 km east of Bulqizë depends on irrigation from July to September. The villagers collect 20 000 LEK (~150 EUR) every year to pay a local worker to clean the irrigation canal with pickaxe and shovel.

Recently, the village received a few hundred meters of plastic tubes from the regional administration to reduce losses in some 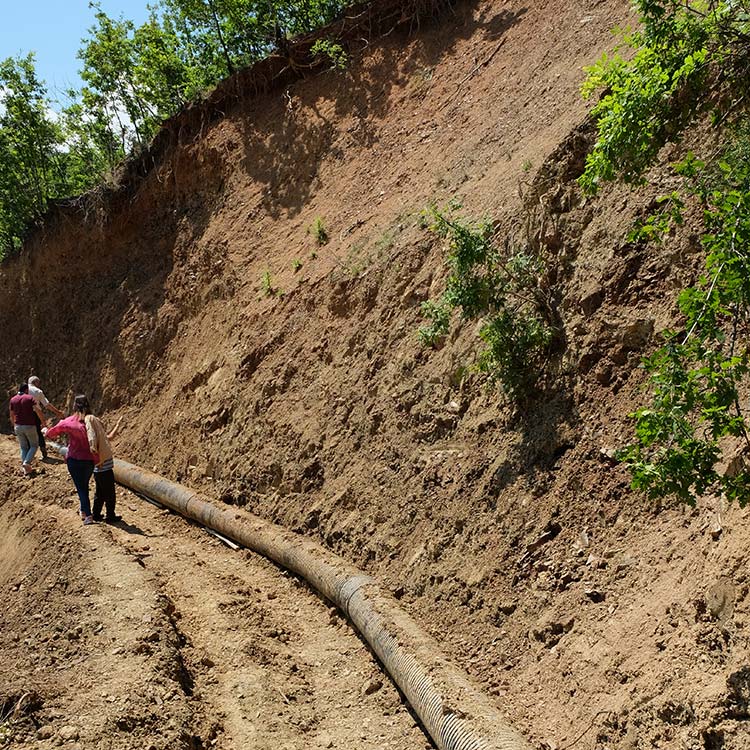 problematic parts of the canal. But a section of the canal is crossing a landslide prone area on steep mountain slopes. The village would need a more substantial investment to enforce the canal. The village mayor estimates that such works would cost between 10 and 25 000 EUR - far more than the villagers can collect.

It is no surprise then that the villagers are frustrated when they see their government providing investors with tax exemptions or feed-in tariffs, and even worse, access to the water that they so desperately need.

The EBRD shouldn’t repeat Hoxha’s mistake: country’s massive irrational investment in concrete bunkers had back then already dealt a blow to Albania’s economy. Albania doesn’t need more concrete pumped into its land, rivers and lakes. It needs investments that address real local needs. The EBRD could learn that if only they sat down for five minutes with the bright and bold people in Bulqizë and its surrounding villages.

With thanks to Olsi Nika, EcoAlbania and the local activists and communities for their contribution at the field trip.